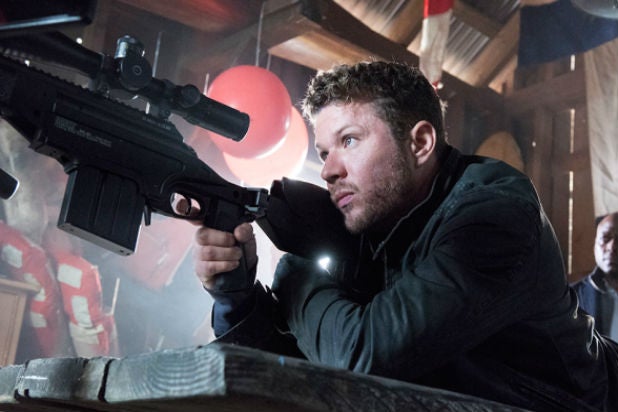 The series is based on the best-selling novel “Point of Impact” by Stephen Hunter and the 2007 Paramount film starring Wahlberg. This version follows the journey of Bob Lee Swagger (Phillippe), a highly-decorated veteran who is coaxed back into action to prevent a plot to kill the president.  When Swagger’s former commanding officer, Isaac Johnson (Epps), solicits his expertise for a clandestine operation, Swagger discovers that he has been framed and must do everything in his power to protect his family and clear his name.

“John Hlavin and the team behind ‘Shooter’ have delivered a compelling action thriller that consistently engages a strong and loyal audience,” said Chris McCumber, president of entertainment networks for NBCUniversal Cable Entertainment. “We look forward to partnering once again with Paramount Television and Universal Cable Productions as we follow Bob Lee into his next chapter.”

In terms of TV ratings, “Shooter” is a Top 10 freshman series on ad-supported cable.