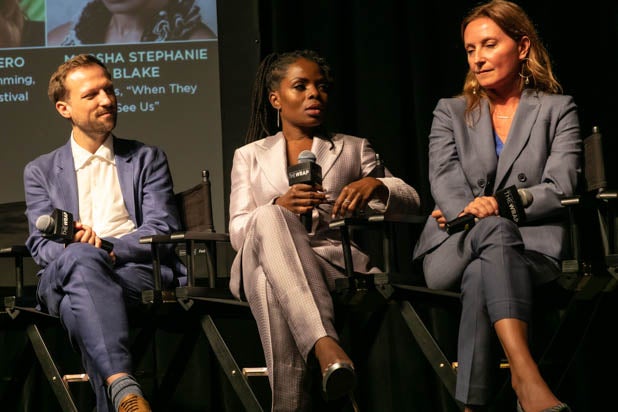 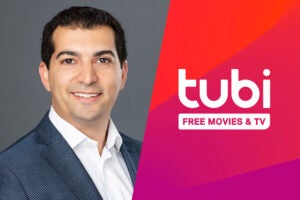 ”It’s letting it all happen and then solving each problem,“ says ”One Cambodian Family Please for My Pleasure“ director A.M. Lukas

Challenges are plentiful when making a short film, says A.M. Lukas, whose short “One Cambodian Family Please for My Pleasure” was selected as a finalist at TheWrap’s 2019 ShortList Film Festival. What matters is how you handle those challenges — a lesson she learned first-hand.

“I had $80,000 and then I lost it; I had Emily Mortimer, and I was about to get on the plane to Fargo, and then we lost Emily; and then we got Emily back. So it was just completely insane every step of the way,” Lukas said in a panel with other ShortList filmmakers in August at the W Hotel Hollywood. You can watch a video clip above of the conversation moderated by TheWrap’s awards editor Steve Pond.

“It’s letting it all happen and then solving each problem,” Lukas said, sharing wise advice from “The Graduate” director Mike Nichols. “You can never know what the film is actually gonna be. You can plan, plan, plan, but it’s listening to them and then reacting accordingly. And that’s what’s so exciting about what we do, I think.”

Also Read: ShortList 2019: Why 'One Leg In, One Leg Out' Director Chose Not to Show Sex Worker's Past (Video)

Moriah Hall — producer of Student Prize-winning short documentary “No Sanctuary,” about the 2015 church shooting in Charleston, South Carolina — says the biggest challenge she faced while making the film was convincing the families of victims to “open old wounds that they very much did not want to have to go through again.”