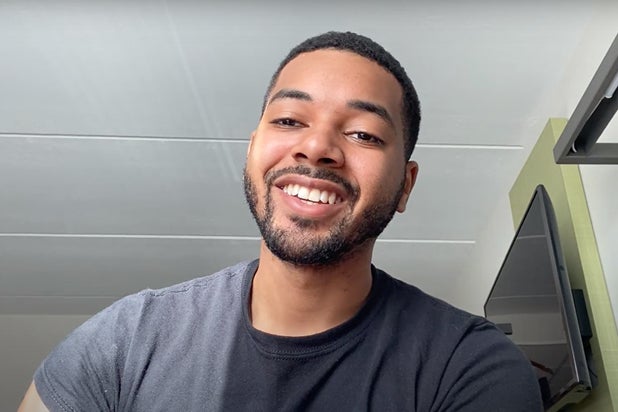 “-Ship: A Visual Poem” tells the story of a Black boy who learns contradicting lessons of manhood and masculinity on the day of his cousin’s funeral.

Terrance Daye’s “-Ship” while lyrical, non-linear, and richly poetic in approach, retains an underlying coherence to its storytelling that is clear in its point of view and lasting in its emotional impact,” a jury of industry veterans and award-winning filmmakers said in a statement. “Terrance has real storytelling chops,” added jury member, Oscar- and Emmy Award-Winning director, Roger Ross Williams.

Abraham Adeyemi’s “No More Wings,” a short that explores the importance of community and gentrification’s impact on it as two childhood friends catch up at their favorite chicken shop in South London, was named the Audience Award winner at the ShortList Film Festival virtual awards ceremony on Thursday. 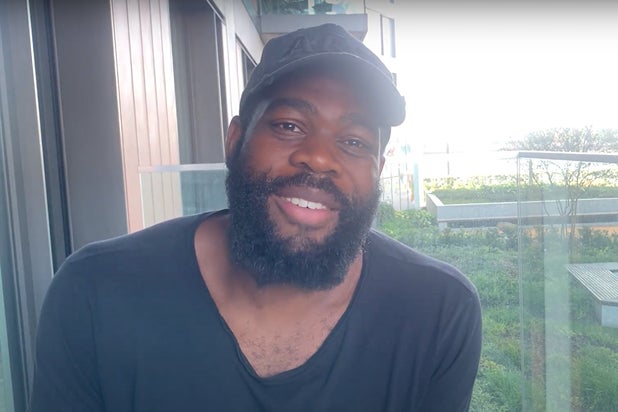 “Welcome Back” a short inspired by real-life events of a mother and daughter who are deported back to Venezuela and must find a way to escape to a nearby town in Colombia, won the top prize in the student competition for University of Southern California student Tiffany Kontoyiannis. Her film received the most votes in an online poll. 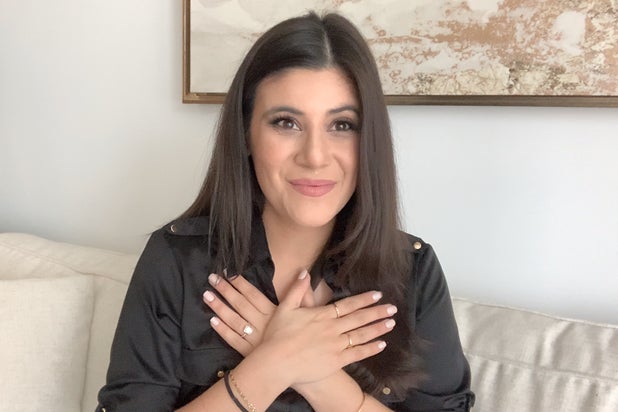 The ceremony on Thursday featured panel discussions with the filmmakers and jury members moderated by Sharon Waxman, editor-in-chief of TheWrap and Steve Pond, awards editor for TheWrap.

Also Read: ShortList 2020: 'No More Wings' Explores the Meaning of Home Over a Plate of Chicken

The 12 films in the main competition were a mix of foreign language, drama, comedy, documentary and animation created by filmmakers from around the globe.

The ShortList Film Festival is presented with the generous support of Heineken, Topic and the Los Angeles Film School.