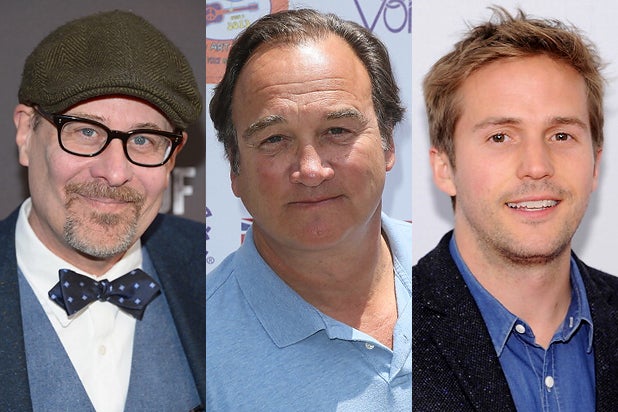 Oscar Isaac and Catherine Keener were previously cast to lead the six-episode series, which is based on the Lisa Belkin book of the same title. The story revolves around a young mayor (Isaac) of a mid-sized American city who’s faced with a federal court order that says he must build a small number of low-income housing units in his town’s white neighborhoods. His attempt to do so tears the entire city apart, paralyzes the entire municipal government and, ultimately, destroys the mayor and his political future. “Show Me a Hero” will explore notions of home, race and community through the lives of elected officials, bureaucrats, activists and ordinary citizens in Yonkers, N.Y.

Belushi will play a six-term Yonkers mayor who lost his seat to Isaac’s character, while Kinney will play the Yonkers Housing Authority’s director. Stahl-David plays Isaac’s political consultant, who helped him ascend to his position and now guards the deal-making behind the scenes.