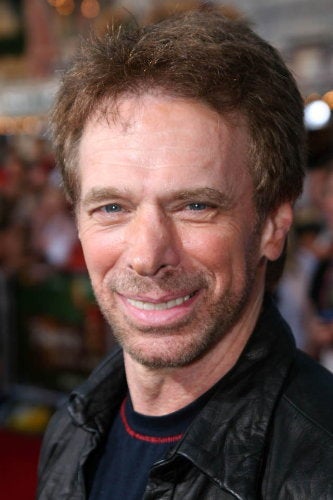 Producer Jerry Bruckheimer will be feted with the ShoWest lifetime achievement award on March 18, the last day of the exhibitor confab, which will kick off March 15 in Las Vegas.

In addition, Disney will conduct a screening at ShoWest of Bruckheimer’s latest film, “Prince of Persia: The Sands of Time.”

“With billions earned worldwide at the box office, Jerry Bruckheimer has brought outstanding entertainment to moviegoing audiences for four decades,” said ShoWest managing director Robert Sunshine in a statement. “From the action-packed ‘Pirates of the Caribbean’ trilogy to this summer’s ‘Prince of Persia,’ Bruckheimer continues to bring audiences into movie theater seats and provides a movie going experience like no other.”

ShoWest officials previously announced that Katherine Heigl has been selected as Female Star of the Year.