The showrunners and creators will take part in a panel conversation moderated by Academy Award-winning producer Cathy Schulman. From inclusive storytelling to production in COVID, audiences will hear first-hand what it takes to develop a successful series from script to screen. 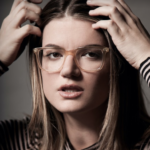 Leslye Headland served as writer, director and showrunner for Netflix’s acclaimed series “Russian Doll.” Headland is currently working on an untitled “Star Wars” series for the Disney+ streaming platform and will serve as writer, executive producer, and showrunner. 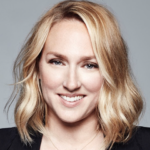 Liz Tigelaar is the showrunner and executive producer of the five-time Emmy nominated Hulu limited series “Little Fires Everywhere,” with Reese Witherspoon and Kerry Washington, which was nominated for five Emmy Awards, including Outstanding Limited Series. 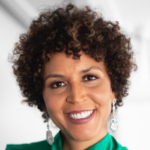 Elle Johnson most recently served as a co-showrunner on Netflix’s limited series “Self Made: Inspired by the Life Of Madam CJ Walker” starring and produced by Octavia Spencer. The four-part limited series, which follows the legendary entrepreneur’s unprecedented success story, debuted in March 2020. 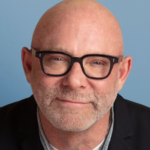 David Collins is the multi-Emmy award-winning creator and executive producer of “Queer Eye” on Netflix and the voguing competition “Legendary” on HBO Max. He also recently executive produced the LGBTQ documentary series “Equal” and wedding transformation show “Say I Do” on Netflix. 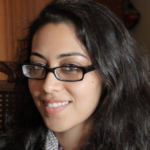 Smriti Mundhra is an Oscar-nominated director and producer. She most recently created and executive produced Indian Matchmaking, an eight-part Netflix original documentary series currently streaming on the platform. 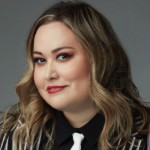 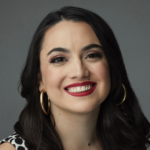 Ilana Peña is the creator, co-showrunner and executive producer of “Diary of a Future President,” which follows a Cuban-American 12-year-old girl on her journey to becoming the future president of the United States. 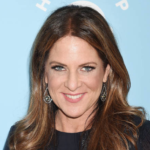 Academy Award-winning producer Cathy Schulman is the president and CEO of Welle Entertainment, a film and television production company committed to producing content that appeals to diverse audiences, with an emphasis on women and girls.