Is “Ghosted” coming back?

That’s a question on viewers’ minds as upfronts week comes to a close, with Fox, ABC, NBC, CBS and The CW all having announced their fall programming schedules as of Thursday. ‘Cause some of those slates have holes in them, meaning the statuses of almost half a dozen shows on broadcast television are still up in the air.

Look, we can accept the fact that not every series will be saved like “Brooklyn Nine-Nine” — not every show should be. But come on, networks — minus ABC and The CW, who have already killed or renewed everything they’re going to — fans need to hear one way or another whether their favorite programs will be returning this fall, especially for ones that have a crazy-devoted fanbase. (We’re looking at you, “Clockblockers.”)

Below are the shows we’re still awaiting decisions on.

Note: The ratings are based on the “most current” data from Nielsen, which includes a week of delayed viewing for episodes old enough to tally. 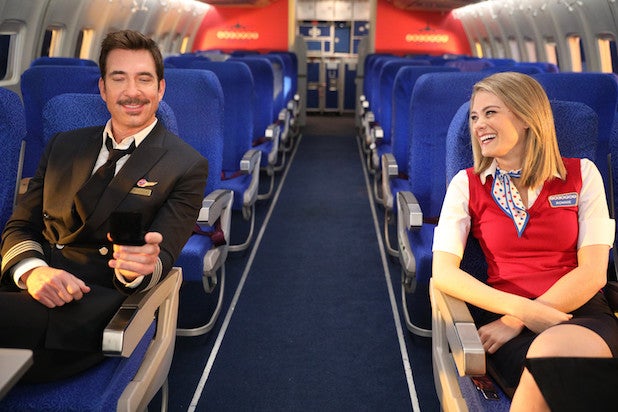 Synopsis: Jackpot Airlines is a budget carrier whose junket flight from Los Angeles to Las Vegas and back is filled with dreamers hoping to finally make that big score. Long-suffering flight attendant Ronnie holds things together in the cabin, managing the revolving door of bachelor parties and 21st birthdays, and developing a location-based relationship with Colin, an economics professor who is a frequent passenger on her flights. Theirs isn’t the only relationship fostered by proximity. Together, with the rest of the crew and regulars, they are part of an unconventional family from Friday to Sunday, whether they like it or not. 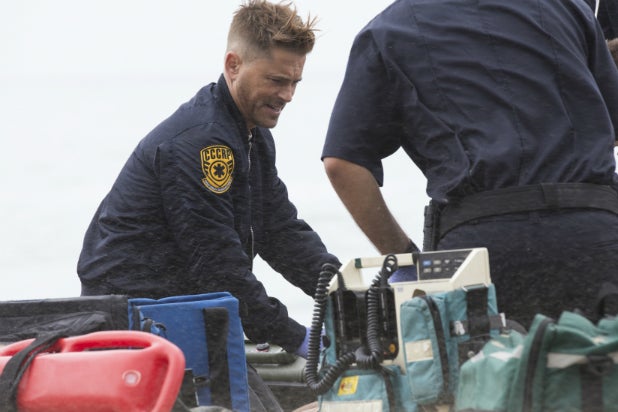 Synopsis: Based on the award-winning documentary of the same name, this medical drama follows the staff members in the nation’s busiest emergency room as they cope with a staggering influx of patients, which can outweigh their limited resources, resulting in a condition known as code black. Residency Director Dr. Leanne Rorish — who is known for her success with high-risk procedures in the trauma area — leads residents Malaya and Angus, among others. Senior nurse Jesse Sallander manages the residents and serves as Leanne’s confidant, with doctors Rollie Guthrie, Will Campbell and Heather Pinkney rounding out the group. Together, the doctors and nurses race to save lives in an overwhelmed system. 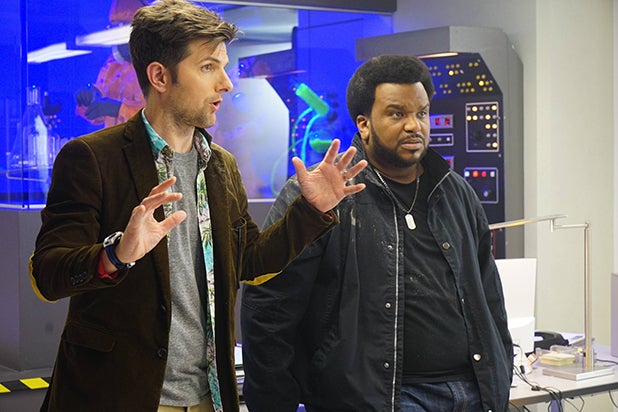 Synopsis: Former missing persons detective Leroy Wright is a skeptic who doesn’t believe aliens exist, unlike true believer Max Jennifer, who is convinced his wife was abducted by such beings. Against all odds, the two find themselves forced to work with each other when, at low points in their lives, they are both recruited by Capt. Ava Lafrey, a take-no-prisoners former Air Force test pilot and head of the Bureau Underground, a secret government organization investigating paranormal cases. Lafrey and her staff support Leroy and Max as they look into unexplained activity and keep Earth safe. 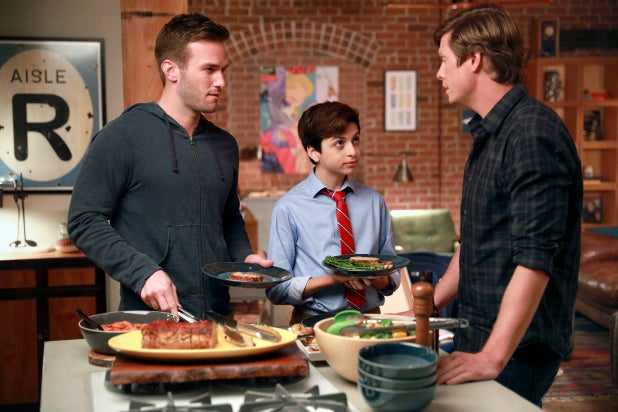 Synopsis: Vince and Matthew are living every single man’s dream. They own the fifth largest gym in Brooklyn, N.Y., date an endless string of beautiful women and share a bachelor pad in fraternal bliss. But their simple life gets complicated fast when Vince’s high school fling Priya surprises him with Michael, their fabulous and feisty 15-year-old son with big city dreams. As Michael plots his rise to fame, fitness-obsessed Vince and Matthew must now work out how to be a strong and supportive family.

Charlie Grandy and Mindy Kaling created the series, which they executive produce along with Howard Klein, Matt Warburton and Michael Spiller. 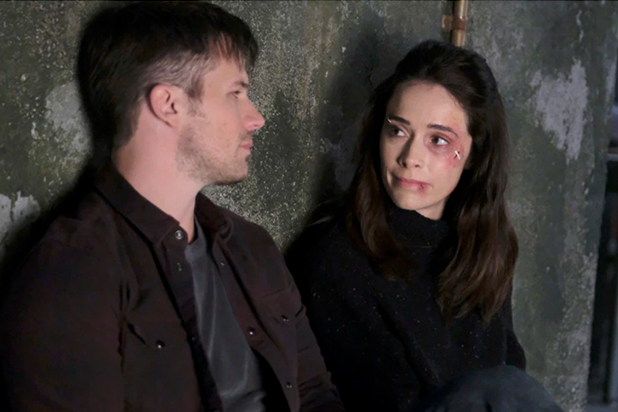 Synopsis: From Eric Kripke (“Revolution,” “Supernatural”) and Shawn Ryan (“The Shield”), Season 2 of this thrilling action-adventure series will pick up right where we left off with our heroes. We continue to race throughout history with our beloved team – Rufus (Malcolm Barrett), a scientist; Wyatt (Matt Lanter), a soldier; and Lucy (Abigail Spencer), a history professor – in an attempt to prevent the destruction of the world as we all know it. This season they’ll find an unlikely ally in their quest to ruin Rittenhouse, a deadly organization with plans to change history and reshape reality – even though Lucy’s family has been a part of Rittenhouse for centuries. Still making every effort not to affect the past themselves, they will visit the years 1692, 1917, 1941, 1981 and more. We’ll be introduced to the likes of Marie Curie, Hedy Lamarr, William Randolph Hearst and a multitude of other influential people throughout history.