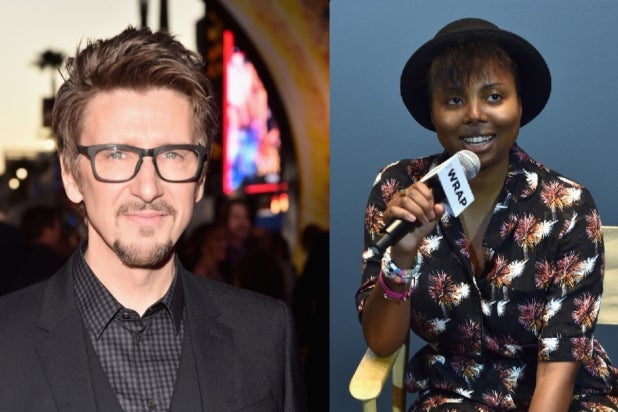 In “Kill Creek,” Sam McGarver and three fellow masters of the macabre reluctantly agree to spend Halloween night in one of the country’s most infamous haunted houses, their presence awakens an entity that will torment and threaten to make them a part of Kill Creek’s bloody legacy.

The novel was honored as the American Library Association’s Horror Book of 2017 and shortlisted for the Bram Stoker Award.  The project is a co-production from Showtime and Platform One Media.

Along with Thomas, Green and Derrickson, “Kill Creek” is executive produced by Adam Gomolin and Andrew Lazar and Elisa Ellis for Platform One Media, which optioned the novel. Platform One Media is headed by CEO Katie O’Connell Marsh.