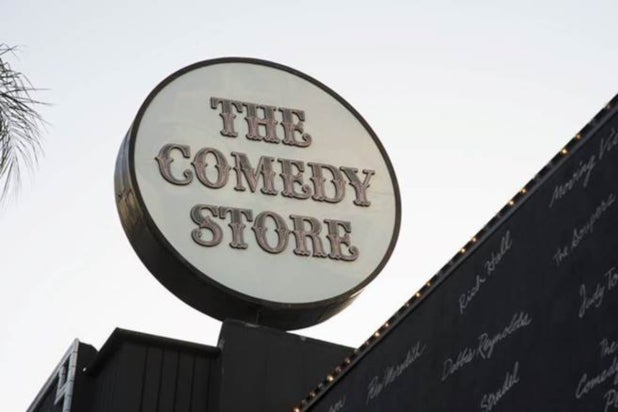 Showtime Documentary Films has announced an upcoming docu-series on the history of The Comedy Store, the Los Angeles landmark where some of the world’s biggest comics got their start.

Per Showtime, the series “brings to life the legends, heartbreak and history created at The Comedy Store, which over the past 47 years has launched the careers of a breathtaking array of stars.”

“The Comedy Store is a magical place – it’s Juilliard for stand-up comics, the Bolshoi Ballet of comedy,” Binder said in a statement. “It’s an honor for me to be able to return home to my roots, and I am so grateful to be able to tell this remarkable story.”