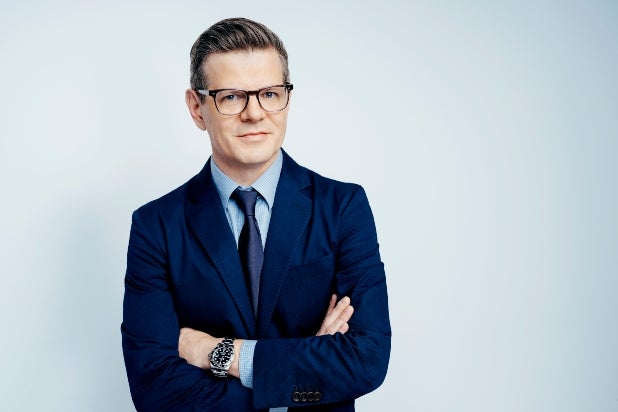 Based in Los Angeles, Engleman will report to David Nevins, chief creative officer of CBS Corporation and chairman and chief executive officer of Showtime Networks Inc. Engleman succeeds Don Buckley, who after eight years with Showtime will be pursuing new opportunities in media.

“Michael is a brilliant and experienced marketing leader whose calling card is his clever, original vision,” Nevins said. “His ability to thrive within the sensory overload of modern-day media on all platforms sets him apart, making him the ideal choice to articulate the next generation of Showtime Networks to all audiences.”

Engleman most recently served as chief marketing officer for TBS and TNT, where he oversaw all branding and marketing initiatives in support of those networks. He was responsible for the creation of a new content marketing group designed to maximize opportunities presented by a fast-changing media landscape, and also worked on business strategy and initiatives with the development, programming, ad sales, research and publicity teams. He helped launch television series including “The Alienist,” “The Last O.G.,” “Claws,” “Drop the Mic,” “Animal Kingdom” and “Full Frontal.”

Before joining Turner in 2016, Engleman served as executive vice president of marketing, digital and global brand strategy for Syfy and Chiller.