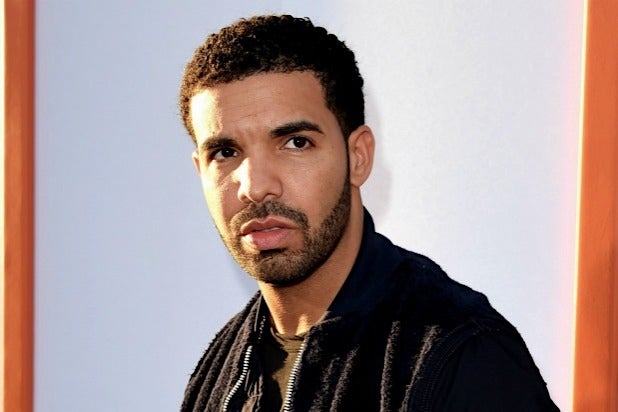 Showtime Documentary Films has acquired the worldwide rights to “Ready For War,” a documentary feature that explores the plight of deported United States military veterans. Executive produced by rapper Drake, the film is directed by Andrew Renzi (“Fishtail,” “They Fight”) and produced by Nick Boak.

Per Showtime, the feature documentary examines the cause and effect of deporting United States military veterans, and their forced recruitment by Mexican drug cartels. This documentary follows three green card holding soldiers at various stages in this process: one in Tijuana fighting to come home to American soil and reunite with his family; another in ICE detention fighting deportation; and a third, lost in the clutches of a drug cartel in Ciudad Juarez, waging a war that was never meant to be his own.

Investigating the larger issue of deporting veterans, the documentary also features interviews with politicians, members of the military, lawyer and journalists to give insight into the personal lives and stories of soldiers. It explores the issues of post-military service, including PTSD, drug abuse and crime convictions for combat veterans, and the larger ramifications for immigrant soldiers.

“Ready For War” is produced for Showtime by eOne and Cedar Park, Prettybird, and Drake and his manager Adel Nur’s Dreamcrew. Showtime’s Vinnie Malhotra executive produces along with Renzi, Boak, Prettybird’s Kerstin Emhoff and Candice Dragonas, and eOne’s Tara Long.

Anthony Gonzales and Jason Shrier will also serve as producers.