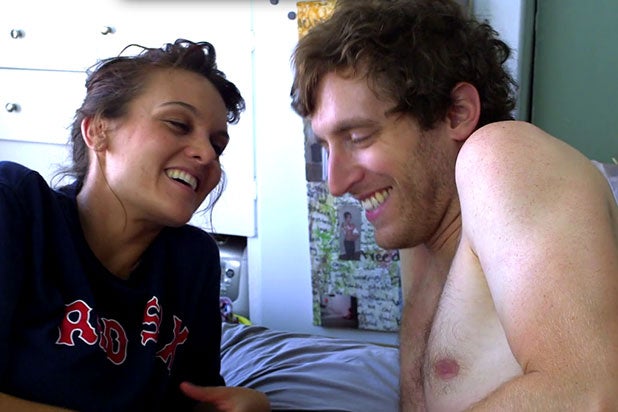 Set in Boston, the show will follow a single, 20-something whose desires for relationships, sex, and a career collide with the realities of young, single motherhood. The pilot will be produced by ABC Signature as a co-production with Showtime.

Shaw is a Boston-born writer, actress, director and producer currently based in Los Angeles. The pilot is based off Shaw’s award-winning Sundance short of the same name, which won the Sundance Jury Award in 2015.

Featuring Shaw in all manner of undress and stained head to toe in marker, the theme of the Shortlist finalist is sexuality and body image.

“It’s something that women in general deal with. And then especially after you have a baby, you are faced with the changes in your body, even if they are light,” Shaw told TheWrap in Aug. 2015. “It can just affect your confidence … It has taken me a long time to feel comfortable in my skin as I am naturally created.”

Shaw also wrote and directed the 2016 short “Too Legit” starring Zoe Kravitz, which premiered at Sundance in 2016. She also recently wrapped a supporting role in the feature film “Stronger,” directed by David Gordon Green and starring Jake Gyllenhaal.