The premium cable network will air a minimum of 10 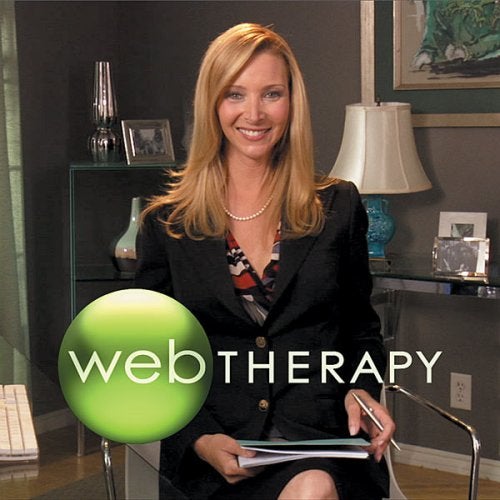 half-hour episodes that will include additional new material to be shot, Showtime said.

“As the TV landscape continues to change, we really fell in love with the idea of taking something that has made so much noise on the web and reconceiving it with the original creators as a completely satisfying yet different experience for a half-hour audience on a television network,” Greenblatt said in a statement.

In "Web Therapy," Kudrow plays Dr. Fiona Wallice, a self-professed, narcissistic psychotherapist who treats patients via webcam. She believes her weekly three-minute sessions are more effective than the usual hour of talk therapy, although even that brief time seems too long to maintain her interest in her patients’ problems.

The actors guesting as patients, who have included Jane Lynch, Rashida Jones, Courteney Cox, Julia Louis-Dreyfus, Michael McDonald and Bob Balaban, are given a script framework, but ad lib their performances.

Kudrow and producing partners Dan Bucatinsky (for their Is or Isn’t Entertainment) and director-producer Don Roos conceived and executive produce "Web Therapy." They also are executive producers of NBC’s “Who Do You Think You Are?”

The original online "Web Therapy" episodes, sponsored by Lexus, can be seen here.