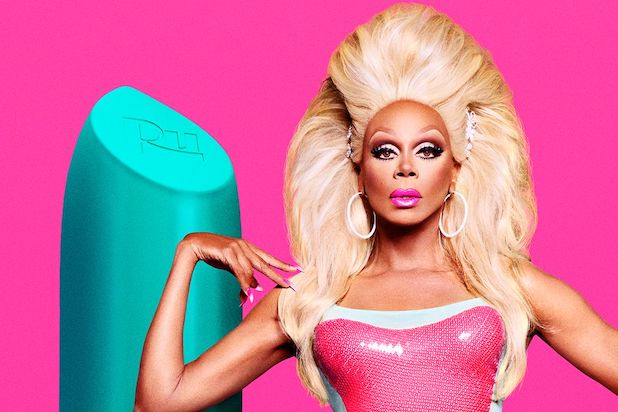 “RuPaul’s Drag Race’s” ratings are anything but a drag, and now Showtime is getting in on that sweet VH1 action. Perhaps the Viacom-CBS recombination will pay off after all.

On Thursday, ViacomCBS announced that premium-TV channel Showtime would be hosting the fifth season of “RuPaul’s Drag Race All Stars,” which features returning queens from regular “Drag Race.”

The “All Stars” spinoff aired for two seasons on Logo before airing its two most recent seasons on VH1, the home to the franchise’s flagship series since 2017 — a show that’s been both a ratings hit and a critical darling for the basic-cable channel.

VH1 is a Viacom cable channel. Showtime is owned by CBS. Those two publicly traded corporations officially remerged in December after separating in 2005.

Excluding sports and including three days of delayed viewing, Season 11 of regular “Drag Race” was the highest-rated cable program in its time period among both the key adults 18-49 demo and the 18-34 age range, according to Nielsen. Though the show skews female, that season was up 9% among the youngest men, ages 18-24.

The “Drag Race” franchise is also a hit on social media, with 6.3 million followers across Twitter, Instagram, Facebook and TikTok. That’s +20% from the prior year. Those platforms generated 28.4 million engagements in 2019. “RuPaul’s Drag Race” drew 191.1 million video views on social in 2019.

Oh, and “Drag Race” has received 37 Emmy nominations with 13 wins, if you’re into that sort of thing.

On Thursday, ViacomCBS boss Bob Bakish said the combination of CBS All Access and Showtime is now north of 11 million paid subscribers. That’s how they always report those numbers, and represents growth of +50%. Bakish projects the combination to account for 16 million subs by the end of 2020.

Here’s hoping this loaner season of sorts helps. That’s what Bakish is banking on anyway.

“With a large and loyal following, we believe this franchise will be additive to Showtime’s subscriber dynamic, which is why we will air a special new season of ‘RuPaul’s Drag Race All Stars’ on Showtime on a first window basis,” Bakish, the president and CEO of Showtime’s and VH1’s common parent company ViacomCBS, said during the company’s Q4 earnings conference call on Thursday.

For all that synergy talk, ViacomCBS could sure use an actual win — read about the company’s fourth-quarter earnings here.

Bakish isn’t the only executive excited over there.

“‘RuPaul’s Drag Race All Stars’ is a culture-defining show that fits perfectly within the contemporary programming Showtime offers in both scripted and unscripted,” Jana Winograde, co-president of entertainment at Showtime Networks Inc, said in a statement on Thursday. “We are excited to take advantage of our relationship with our new sister company VH1 to present a special edition of this sensational series and bring in this passionate and robust fanbase. It’s the latest example of how we can leverage our combined portfolio to provide new experiences for our audience.”

Season 12 of “RuPaul’s Drag Race” will debut Friday, Feb. 28 at 8/7c on VH1. The special season of “All Stars” will premiere Friday, June 5 at 8/7c on Showtime’s linear channel and its streaming platform.