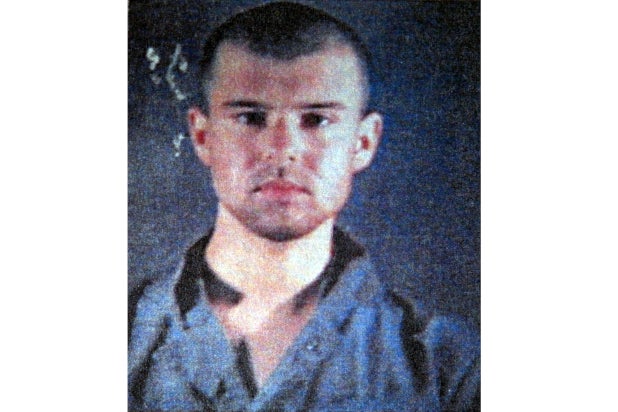 Showtime on Thursday announced the production of a documentary on John Walker Lindh, the man known widely as “The American Taliban,” on the same day that Lindh was released from prison after 17 years.

Lindh, sentenced to a 20-years in prison in 2002 for providing support to the Taliban, was released Thursday on probation. The film, which has been in production since 2017, is called “Detainee 001.”

Per Showtime, the film “gives the definitive account of Lindh’s story with never-before-revealed details from his legal case and unpacks challenging truths and shifting allegiances behind one of the most compelling and unresolved mysteries of the post-9/11 age. Lindh’s case set a precedent for how Americans caught up in the War on Terror were prosecuted, and the film examines how American military and justice systems have grappled with the two decades since his detention.

“The complex saga of John Walker Lindh is central to the most controversial legal issues in the post 9/11 era of the United States,” said Vinnie Malhotra, executive vice president, non-fiction programming, Showtime Networks Inc.  “Beyond the confusion of a young man from California caught standing side by side with the Taliban, the handling of Lindh’s case remains one of the more curious events since the attacks on 9/11. “‘Detainee 001’ will be particularly important in advancing the discussion of fundamental assumptions about politics, ideology, terrorism and justice in America.”

“Detainee 001” is being produced for Showtime by Passion Pictures. Producers include director Greg Barker and John Battsek.