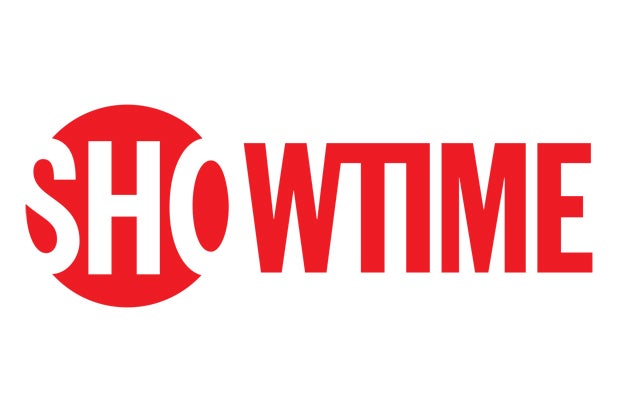 Was Showtime the latest Hollywood juggernaut to get hacked?

It looks like that’s the case, after Showtime.com and its instant-streaming site ShowtimeAnytime.com leveraged browsers to “mine” for Monero coins — a Bitcoin knockoff — over the week. (Mining is a method of verifying cryptocurrency transactions, where miners are given a small amount of cryptocurrency for helping to log all transactions on its digital ledger.) The mining code — first spotted by U.K. tech site The Register  — can take up more than 50 percent of a computer’s processor.

Mining for cyrptocurrency can add up, with a single Monero coin trading for about $90 on Monday. The code was created by Coin Hive, which runs on JavaScript; it used browsers to mine for Monero and transfer the currency back to site administrators. The Coin Hive code popped up over the weekend, before being pulled on Monday.

Also Read: Facebook and the Future of Democracy, News, Free Expression and All That Stuff

But who was making off with the Monero dinero is a head scratcher. The likelihood Showtime was using its users’ browsers to run a secret cryptocurrency mining business — on a platform they pay to watch, no less — is between slim and none. The chances are also low it was inserted by New Relic, the web analytics company behind Showtime’s sites.

Showtime declined to comment to TheWrap on how many users the code impacted and if a culprit had been pinpointed. New Relic and Coin Hive did not immediately return TheWrap’s request for comment.

If the mining was the work of hackers, Showtime wouldn’t be alone in 2017. HBO battled pirates leaking “Game of Thrones” and “Curb Your Enthusiasm” episodes this summer. Netflix was also hit, with hackers sharing the entire season of “Orange Is the New Black” a month before its release.

This is also the second time Coin Hive has been in the news this month; Notorious torrent platform The Pirate Bay was testing out Coin Hive to mine Monero when users came to its site. In a blog post explaining the move, TPB said the software was a replacement for ads: “We really want to get rid of all the ads. But we also need enough money to keep the site running.”