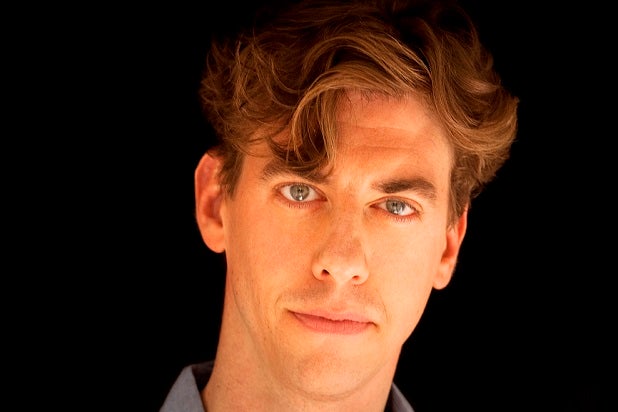 “Masters of Sex” has made a “Smash”-ing new addition to its Season 2 cast.

The Showtime drama, which chronicles the lives of pioneering sex researchers William Masters and Virginia Johnson, has booked Christian Borle for its second season, which premieres July 13.

In addition to “Smash,” Borle has appeared on “The Good Wife” and NBC’s “The Sound of Music Live!” His Broadway credits include “Spamalot,” “Jesus Christ Superstar” and “Peter and the Starcatcher,” the latter of which earned him his Tony in 2012.