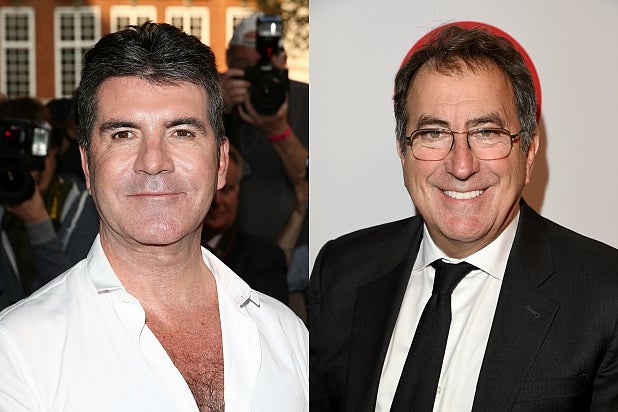 Simon Cowell and Kenny Ortega are teaming for “Delinquents,” a music-driven drama that has just been set up at Sony Pictures, TheWrap has learned.

Alex Sabeti is writing the script, which follows a group of teenage boys who meet in detention, form a band and enter a battle of the bands competition.

Ortega will direct and produce, while Cowell will produce for his Syco banner. The duo will lead an extensive search for fresh musical talent.

Cowell certainly has experience with the genre thanks to “Americal Idol,” “The X Factor” and the “Got Talent” franchise. He also helped create One Direction and produced a concert documentary about the group titled “One Direction: This Is Us.” Cowell is represented by CAA and attorney Sam Fischer at Ziffren Brittenham.

Ortega is a three-time Emmy winner who directed the Disney Channel hits “High School Musical” and “High School Musical 2,” while a third film was a theatrical release that helped Zac Efron’s feature career get off to a strong start. Ortega and the Disney Channel hope to strike gold again with the Ortega-directed “Descendants,” which airs on July 31.

Ortega’s last theatrical outing with Sony was the successful documentary “Michael Jackson’s This Is It,” which followed the singer’s last days as he prepared for his final concert tour, which Ortega was directing. He’s repped by Paradigm and attorney Barry Littman at Hansen Jacobson.