Simon Cowell will remain as a judge on NBC’s “America’s Got Talent” for three more seasons, the network announced Tuesday.

The creator and executive producer of the “Got Talent” international format will be joined by returning judges Mel B, Heidi Klum and Howie Mandel when the show returns for Season 12 in 2017.

“It was terrific to see Simon in his judge’s chair this past season, bringing his unique expertise and enthusiasm to the show, night after night,” said Paul Telegdy, President of Alternative and Reality Group at NBC Entertainment in a statement.

“His brilliance has made ‘AGT’ the industry leader that it is today and his ability to evaluate and spot talent is unmatched, so we couldn’t be happier to have him seated at the judge’s table for the next three years.”

“America’s Got Talent is a fantastic and – most importantly – fun show both to work on and to watch,” said Cowell. “NBC have been brilliant partners and the entire team who make this show are one of the best in the world. I’ve loved this past season and look forward to discovering more great talent together in the years to come.”

The “Got Talent” format has spawned spinoffs in 58 countries, with the series still currently airing in countries including Australia China, Germany, Iceland and Turkey. 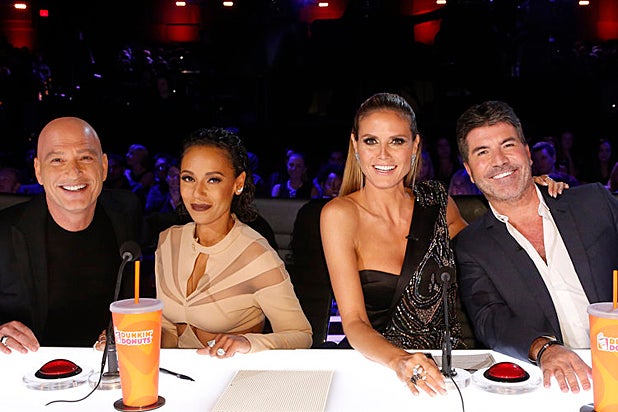