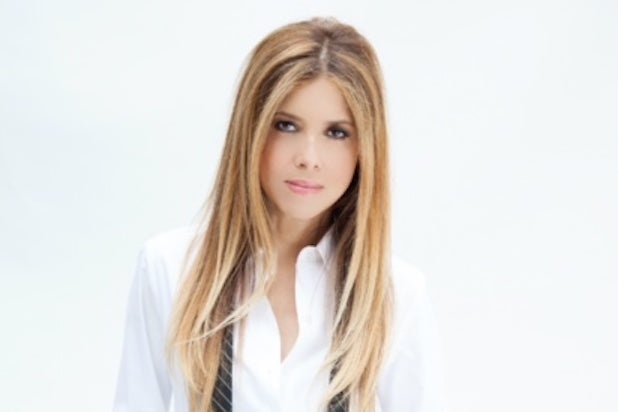 In her new role, Reyes will be responsible for developing original scripted and reality programming for Def Pictures Television, which currently has a number of active projects, among them an HBO pilot, “Codes of Conduct,” directed by Steve McQueen.

“Simone has been an insightful and creative executive,” said Simmons in a statement. “She has played a vital part in building our television division. This promotion is long overdue.”

Additionally, Reyes will also work closely with All Def Digital to help identify, shepherd and develop programs and talent, as the companies work together to jointly create co-branded cable and network programming.

Reyes joined Def Jam Records right out of high school and has worked her way up from receptionist to her current role.

Prior to this promotion, Reyes was executive assistant to Simmons.

During her tenure with the company, Reyes has worked closely on all Def Pictures Television projects, including serving as a producer and staring as herself in the reality hit series, “Runnin

Reyes has also appeared on HBO’s “The L Word” and “Enlightened.”