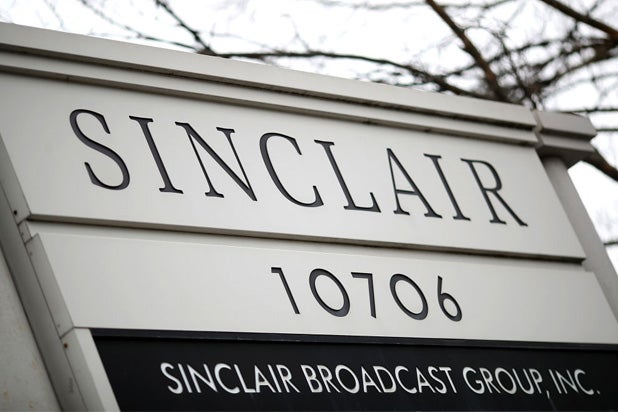 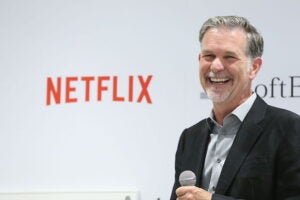 Why Netflix Hasn’t Peaked Yet – Despite Lackluster Subscriber Growth

Sinclair Broadcasting wrote off more than $4 billion this morning over its regional sports networks.

The local TV station giant reported a $4.2 billion “impairment charge” due to its RSN business when announcing its third quarter earnings Wednesday.

The deals gave Sinclair, already the largest owner of local TV stations (170) in the country, local TV rights for 42 professional sports teams across the NHL, NBA and Major League Baseball, in markets including Detroit, Southern California, Dallas, Cleveland and Miami.

The RSN business was hit particularly hard by the 3-4 month sports shutdown by the coronavirus pandemic, which left them without their most prized assets, live games. Even though leagues eventually started back up, the NBA and NHL seasons finished out largely on their national TV partners, which Major League Baseball chopped off nearly 100 games from its season.

Two weeks ago, the Wall Street Journal reported that Sinclair’s RSN business and its creditors were “preparing for a possible restructuring of its roughly $8 billion debt load,” amid the loss pay-TV deals and COVID-19 impacts.