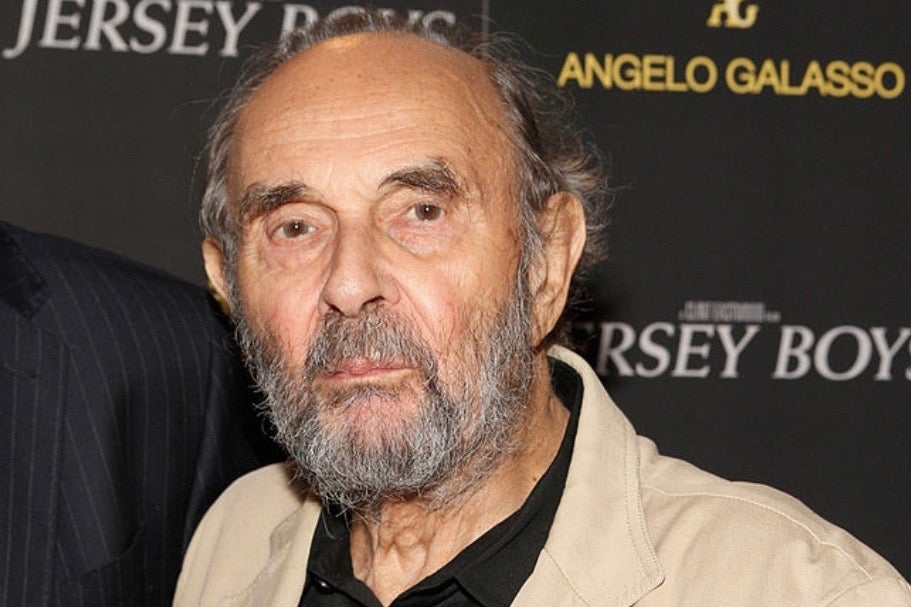 Hollywood is paying its respects to Stanley Donen, the director of the classic musicals “Singin’ in the Rain” and “Damn Yankees!,” who died Saturday at 94.

“A brilliant storyteller- elegant, exuberant, a master of color and top crane choreographer,” director Guillermo del Toro tweeted alongside a photo of a scene from Donen’s film “Charade” (1963). “We are indebted to him for as long as there is Cinema.”

Donen is credited for popularizing big-screen musical with a series of hits that included 1954’s “Seven Brides for Seven Brothers,” 1957’s “The Pajama Game,” and 1957’s “Funny Face,” with Audrey Hepburn and Fred Astaire. After leaving MGM in 1950, the director took his talents into non-musical films working on classics like “Indiscreet” (1958) and “Two for the Road” (1967).

Steven Spielberg called Donen “a friend and early mentor” in a statement.

“His generosity in giving over so many of his weekends in the late 60’s to film students like me to learn about telling stories and placing lenses and directing actors is a time I will never forget,” Spielberg wrote. “He co-directed what some consider the greatest Hollywood musical of all time ‘Singing In the Rain’ but when he left his partnership with Gene Kelly to go it alone he made his most compelling movies in multiple genres. ‘Charade,’ ‘Bedazzled’ and ‘Two For the Road’ were my favorites. When visiting New York I will miss not bumping into him on his daily walks and hear him talking about life and film which for Stanley were inseparable.”

“Stanely Donen was a treasure whose beloved contributions to film helped shape Hollywood’s Golden Era,” Directors Guild of America President Thomas Schlamme said in a statement. “His roots as a dancer and choreographer, and infectious energy informed his iconic style and precision as a director – which earned him five DGA feature film award nominations for his films Singin’ in the Rain (shared with Gene Kelly) in 1952, Seven Brides for Seven Brothers in 1954, Funny Face in 1957, Damn Yankees (shared with George Abbott) in 1958, and Two for the Road in 1967.”

“We are lucky to have had his presence as an active DGA member through the years, where he so generously shared his craft knowledge and experiences with his fellow members,” Schlamme continued. “Stanley’s unmistakable influence on generations of filmmakers can still be seen all around us today in contemporary film and television. He will be greatly missed and never forgotten.”

See some of Hollywood’s other reactions via Twitter below:

Stanley Donen. A brilliant storyteller- elegant, exuberant, a master of color and top crane choreographer. He had so much style and so much joy in him… We are indebted to him for as long s there is Cinema. pic.twitter.com/WSyLw6BOHL

Stanley Donen. A brilliant storyteller- elegant, exuberant, a master of color and top crane choreographer. He had so much style and so much joy in him… We are indebted to him for as long s there is Cinema. pic.twitter.com/WSyLw6BOHL

RIP the great Stanley Donen, some feat to have multiple classics in both musicals, but also comedies, thrillers, dramas. To have made On The Town, Singin’ In The Rain, 7 Brides For 7 Brothers, It’s Always Fair Weather, Funny Face, Charade, Two For the Road, Bedazzled….just wow. pic.twitter.com/MeArtLTaZE

Singin’ In the Rain
Funny Face
Charade
The Little Prince

Stanley Donen understood when to move and when to let others do the moving.

Everything magical about Hollywood’s golden age is in Stanley Donen’s movies. From some of the most ecstatic musicals of the ’50s to the bittersweet melodramas and Hitchcockian thrillers of the ’60s, they’re models of grace and engines of pure pleasure. Farewell, dear friend. pic.twitter.com/v06EiJKK43

Today we’re thinking about Stanley Donen, who has passed away aged 94. The director and choreographer leaves behind a string of glorious musicals, including On the Town and Singin’ in the Rain. pic.twitter.com/TYgLg0dtou

Bravo to Stanley Donen on a life well lived. I had the honor of being directed by him in 1960’s Surprise Package. What an incredible gift he was to the movies — Singin’ In the Rain, Seven Brides for Seven Brothers, the list of classics is endless, like his talent. #stanleydonen pic.twitter.com/loKKUMsZfd

Our thoughts are with the friends and family of Stanley Donen. @THR remembers him here: https://t.co/WomYWA6Fnm

RIP Stanley Donen, co-director and co-choreographer of simply the finest musical ever, Singin’ in the Rain, and the best Hitchcock movie that Hitchcock didn’t make, Charade. Thank you for all of it.

The genius who gave us this gift. His films never ceases to put a “smile on my face”. R.I.P. Stanley Donen pic.twitter.com/P0kmBSim31

Check out this great shot. Everybody is in focus! “Stanley Donen” pic.twitter.com/ELXTHKtqNe