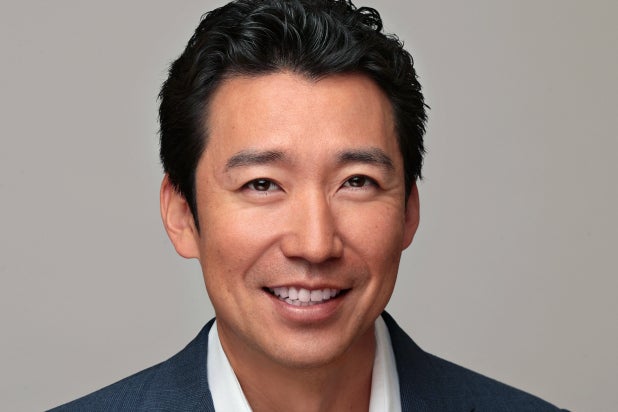 Skydance Media, the production company launched by David Ellison in 2010, announced on Monday that it has hired Jun Oh as its head of theatrical and interactive business and legal affairs.

Oh joins Skydance from Global Road Entertainment, where he served as president of business and legal affairs. Global Road filed for Chapter 11 bankruptcy in September after being seized by creditors.

“Jun is an extraordinary executive and accomplished dealmaker and we’re thrilled to welcome him into the leadership team at Skydance,” Skydance president and COO Jesse Sisgold said in a statement. “His wealth of experience will be invaluable as we pursue our ambitious film and interactive slates – we cannot imagine a better person to partner with in order to build on our continued success.”

In his new role, Oh will be responsible for all business and legal affairs related to both feature film development and production and interactive and emerging gaming platforms on a global basis.  He will report directly to Sisgold.

Prior to Global Road, Oh had an extensive career at Warner Bros. Entertainment where he rose to senior vice president, business affairs at Warner Bros. Pictures. He was responsible for negotiating development, production, co-financing, distribution and other deals for such titles as “Dunkirk,” “Ocean’s 8,” “Crazy Rich Asians” and the upcoming DC Comics film “Aquaman.”

Also Read: Linda Hamilton Is Back as Sarah Connor in First Look at 'Terminator' Sequel (Photo)

Skydance, which produced the latest “Mission: Impossible – Fallout” in conjunction with Paramount Pictures, has a host of upcoming projects that include “Top Gun: Maverick,” “6 Underground,” “Gemini Man” and an untitled “Terminator” project. Skydance TV, which launched in 2013, currently has the series, “Grace and Frankie,” “Altered Carbon,” and “Tom Clancy’s Jack Ryan.”