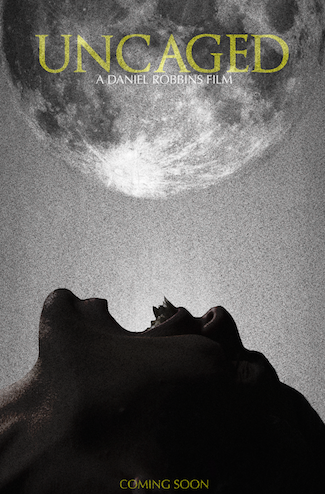 RLJ Entertainment has acquired all U.S. rights to Daniel Robbins’ horror-thriller “Uncaged” under its Image Entertainment brand, TheWrap has learned.

Robbins is a first-time filmmaker who co-wrote the script with Mark Rapaport and Looch Gelfand. Robbins and Rapaport also produced the film with Yoni Frager and Adam Werth.

Ben Getz and Gene Jones (“The Sacrament”) star in “Uncaged,” which follows a college student who attempts to discover the cause of his sleepwalking, only to uncover a terrifying secret.

“Uncaged” was executive produced by J.D. Lifshitz and Raphael Margules and BoulderLight Pictures. Lifshitz and Margules also negotiated the deal on behalf of the filmmakers along with RLJ’s Ward.

BoulderLight Pictures is the production and international sales company that recently wrapped “Dementia” and “Contracted: Phase II,” both of which will be released by IFC. The company is currently in pre-production on its next feature.

An official image from “Uncaged” can be seen below.