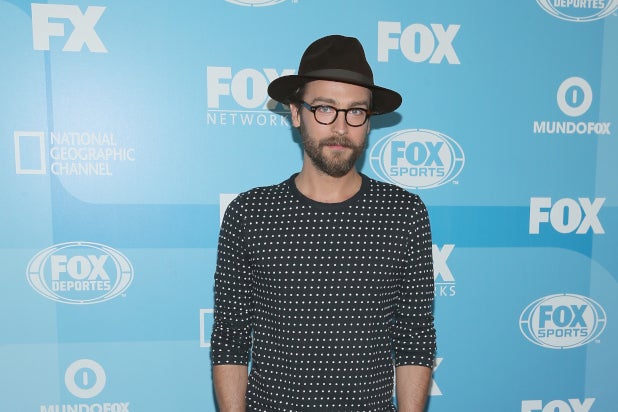 HBO continues to fill out the cast for Damon Lindelof’s “Watchmen” adaptation, adding Tom Mison, Frances Fisher and Jacob Ming-Trent to the project based on Alan Moore’s graphic novel series.

Not much is known about HBO’s take on the famed comic series, except that it will be separate from Zack Snyder’s 2009 “Watchmen” film. Last month, Lindelof took to instagram to share his early ideas for his take, explaining that the HBO series won’t be an adaptation or a sequel, but a “remix.”

The “Lost” co-creator described the original 1986 comic as “our Old Testament” and likened his HBO series to when the New Testament came along. “It did not erase what came before it… To be clear. ‘Watchmen’ is canon,” Lindelof said.

Here is the official logline for the project: Set in an alternate history where “superheroes” are treated as outlaws, “Watchmen” embraces the nostalgia of the original groundbreaking graphic novel while attempting to break new ground of its own.

Lindelof penned the script and will executive produce, along with pilot director Nicole Kassell and Tom Spezialy. The project is produced for HBO by White Rabbit in association with Warner Bros. Television.