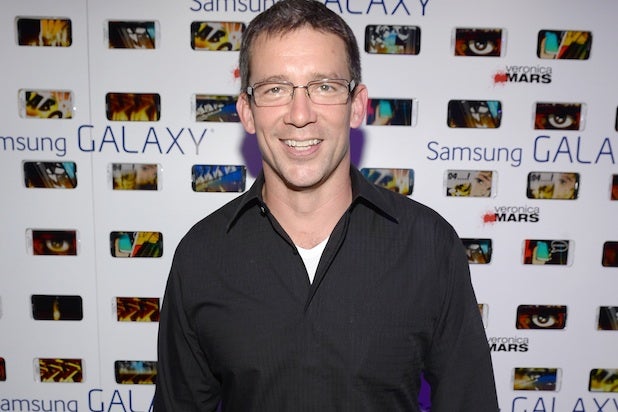 It follows a young woman in need of a transplant who learns she’s related to a powerful family whose son is her only hope for a donor organ. Things get complicated when the CIA approaches her to investigate the family’s involvement in domestic terrorism and to infiltrate their rarified world. Her loyalty, morality and ethics are tested as she’s forced to slowly build a case against the family who saved her life.

“Jane the Virgin” is adapted from the successful Venezuelan telenovela. The project portrays a series of surprising and unforeseen events that cause a hard-working, religious young Latina woman to be accidentally artificially inseminated.

“iZombie” is cased on the comic book characters created by Chris Roberson and Michael Allred, and published by DC Comics’ Vertigo imprint. It follows a med student-turned-zombie who takes a job in the coroner’s office to gain access to the brains she must reluctantly eat to maintain her humanity. But with each brain she consumes, she inherits the corpse’s memories. With the help of her medical examiner boss and a police detective, she solves homicide cases in order to quiet the disturbing voices in her head.