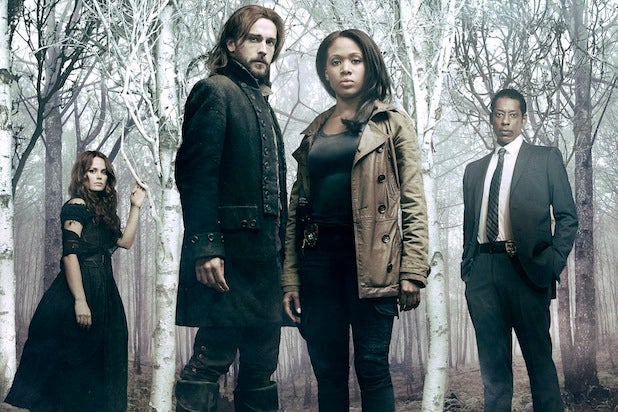 Here’s some news for horsemen without TVs to lose their heads over: Hulu Plus has acquired the exclusive streaming rights for Fox’s “Sleepy Hollow.”

Going forward, a day after new episodes air on the broadcast network, Hulu Plus will have them on its own platform.

Season 2 of “Sleepy Hollow” premieres Sept. 22 on Fox, when it will be paired with the network’s highly anticipated Batman prequel, “Gotham.”

“Sleepy” was a breakout ratings and cult hit for Fox last fall. Its two-part January season finale at 8 p.m. earned a 2.2 rating in the advertiser-sought 18-49 demographic. At 9, “Sleepy” scored a 2.4.