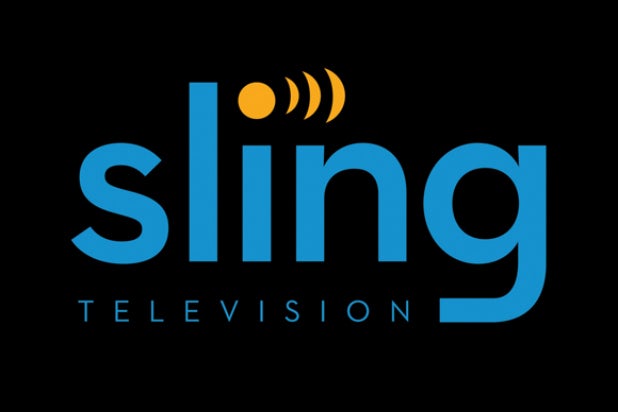 Sling TV, DISH’s streaming TV service launched in 2015, is beefing up its offering of digital-first channels with two new additions from Cinedigm.

Starting today, Cinedigm’s Docurama, which houses a collection of fact-based documentaries, and its fandom-focused CONtv will be available to SlingTV subscribers as individual add-ons for $5 a month each.

The launch of the two channels is a continuation of the agreement between Cinedigm and Sling TV, which began with the launch of the popular values-based Dove Channel on June 28, marking the first time in Cinedigm’s history that one of its OTT networks was offered through Sling TV.

“Cinedigm is excited to build upon our relationship with Sling TV with the addition of Docurama and CONtv,” said Bill Sondheim, president of Cinedigm‘s Entertainment Group, in a statement. “These channels both cater to distinct audiences who are passionate, knowledgeable and know exactly what they want to see. We look forward to continuing to provide the rapidly growing Sling TV community with our diverse entertainment programming.”

Launched as a VOD service in 2014, Docurama provides viewers with a vast library featuring over 100 films, shorts, and series, as well as interviews and in-depth film festival coverage. This month, Sling TV viewers with a Docurama subscription can view the Nick Cave film “20,000 Days On Earth,” the fan-to-frontman fairytale “Don’t Stop Believin': Everyman’s Journey,” and the in-depth Mafia series “Gangster Empire.”

This isn’t the first time Cinedigm has partnered with a streaming service to increase the visibility of its OTT channels. Earlier this year the North American Entertainment company partnered with Twitch, a gamer-focused social video platform owned by Amazon, to launch two linear channels on the platform utilizing content from its CONtv and Combat Go (an OTT channel dedicated to martial arts) properties. The channels were part of a new “Always On” initiative from Twitch to create a section on its site dedicated to housing linear content unrelated to gaming. Unfortunately, Twitch’s push into housing linear content hasn’t lived up to the expectations of the publishers its partnered with. But, for now, Cinedigm fans can still find its programming housed on the platform.