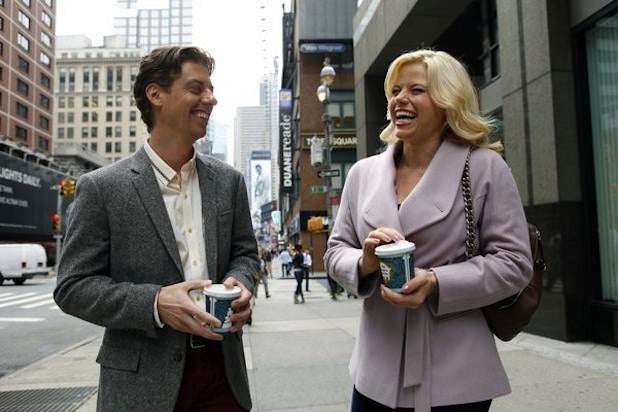 The family film is set at sea, and focuses on three misfit tub toys in search of kids who will love them just they way they are.

The Broadway-trained cast will belt out six original songs for the Nelvana Studio production.

“Lucky Duck” premieres June 20 on Disney Junior and June 21 on the Disney Channel.