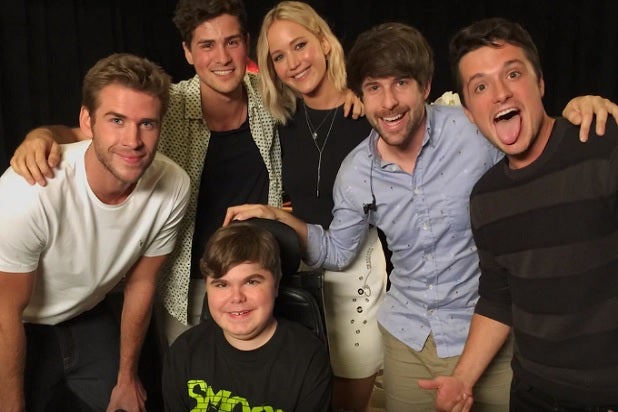 Defy Media, the studio behind digital “channels” like Smosh and Screen Junkies and Teen.com, has just closed another round of funding, to the tune of $70 million. The cash infusion comes courtesy of Wellington Management Company.

And what will Defy be using this money for? Pouring it into its current batch of 72 series that premiere episodes every week and figuring out what the next Smosh is.

Defy, which was Frankensteined together in 2013 from Alloy Digital (whose parent brought the world “Gossip Girl”) and Break Media, makes its bones from the 13-34 demographic.

The company also launched its own subscription streaming service in November 2015, charging $5 for ScreenJunkies Plus, and released its first feature-length film, “Smosh: The Movie,” last summer.

These names might not be terribly familiar to a certain segment of the population, but they have wide following among teens and young adults.

“We can afford to be niche,” Diamond said. Each of the Defy brands (really digital networks) targets a specific audience. Media conglomerate Viacom owns a minority stake in Defy, as does Lionsgate and two other firms, ABS Capital and ZelnickMedia.