Snapchat is bringing some of its best-known features to other popular apps, including Tinder and Venmo, while at the same time giving its app a facelift by launching multi-player gaming, the company revealed on Thursday morning.

Snap Inc., Snapchat’s parent company, said it is bringing Stories, its ephemeral pictures and videos feature with a 24-hour lifespan, to Tinder. Snap users will be able to take a picture or video and directly upload it to their Tinder profile from within Snapchat by clicking its “My Tinder Story” option. A person familiar with the new feature said it is expected to be available this summer.

The feature comes as Snapchat rolls out a new program allowing developers to integrate Snap Stories into their own apps. Houseparty, the face-to-face video chat app, is also adding Snap’s Stories later this year, according to Snap.

Snap also revealed on Thursday morning, at its Partner Summit in West Hollywood, California, that it is letting Snap users take their Bitmoji off Snapchat for the first time and onto Fitbit, where smartwatch users will see their cartoon avatar running around on the app. Bitmoji will also be coming soon to Venmo, according to the company. 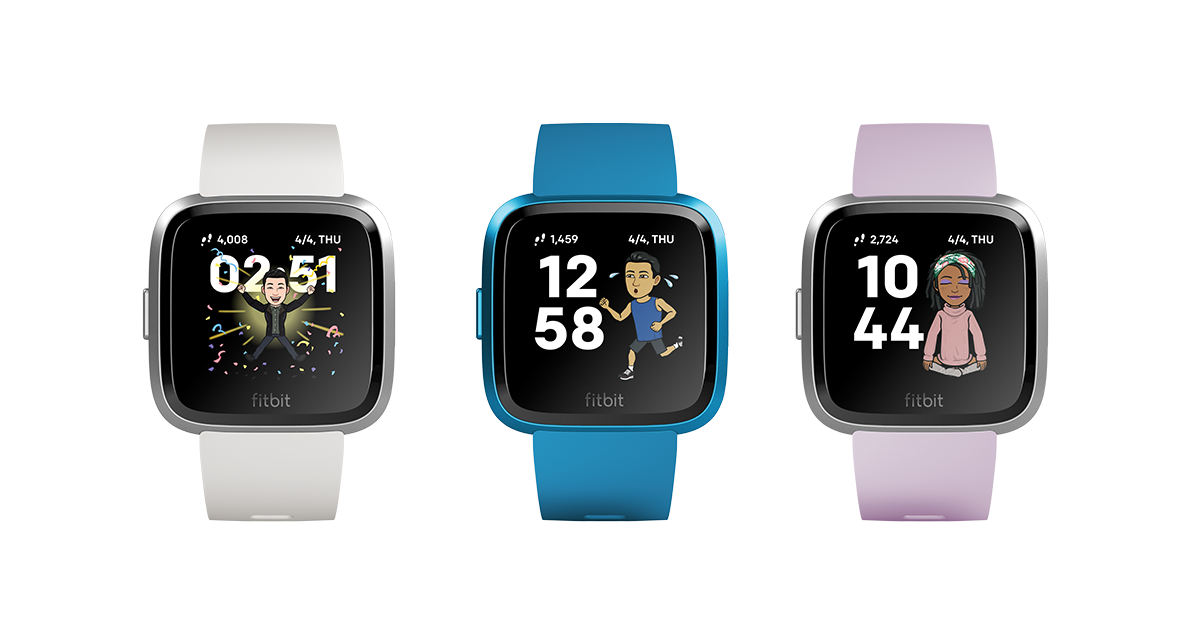 A look at Bitmoji on Fitbit

Another new draw Snap introduced on Thursday: multi-player gaming. Snapchat is adding several new and third-party games from Game Closure, Spry Fox, Zynga and Zeptolab to its platform. Users will be able to jump into the games directly from Snap’s chat bar, where they’ll also be allowed to invite their friends to play along with them. Some of the games include “Zombie Rescue Squad,” which is fairly self-explanatory — users partner with their friends to fight off a Zombie apocalypse — and “Bitmoji Party,” where users play a variety of “mini-games” with their friends, using their 3D avatar.

Snap will look to monetize its new games by running 6-second ads between levels. Snap’s games are available starting Thursday.

The new features come as Snap is continuing to rebound from a difficult 2018, where a poorly received app redesign and underwhelming user growth sent the company’s stock price down towards $5 per share. Snap has since rebounded a bit, after posting better-than-expected Q4 revenue growth, trading at about $11.30 per share early on Thursday.