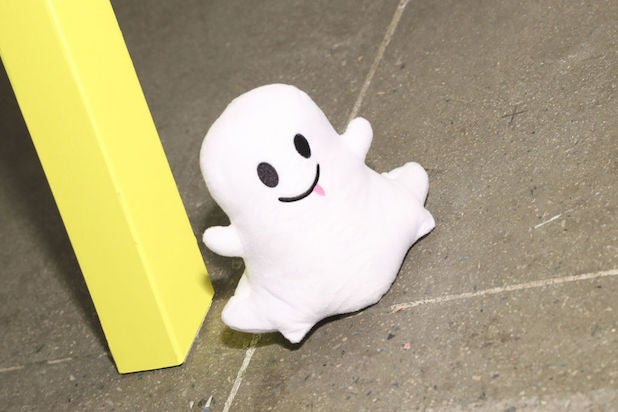 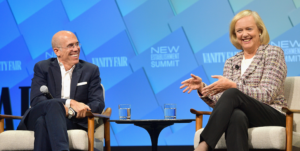 Snap, After Huge Q2 User Growth, Has Now Tripled in Value Since Start of 2019

If you picked up a few shares of Snap Inc., Snapchat’s parent company, over the holidays last December, congratulations: Snap’s stock, one day after the company reported its best user growth in years, has surged 17.5% on Wednesday morning and has now tripled in value since the start of the year.

Snap shares were trading at $17.4 early Wednesday — a far cry from where the Los Angeles-based company was in early January, when it was trading at $5.79 per share. Even bleaker, Snap sank below $5 per share a week before Christmas 2018.

Wednesday’s big run comes after Snap reported it added 13 million new daily active users during the second quarter, marking the first time since mid-2016 Snapchat added more than 10 million DAUs in a single quarter. Snapchat now has 203 million daily users. Snap’s sales were greater than analysts expected as well, with the company pulling in $388.3 million during Q2, a 48% year-over-year increase.

Snap had already been on a run before sharing its Q2 results, with the company returning to positive user growth during the first quarter. Snapchat unveiled several new shows, along with an in-app gaming hub in April and its recently-launched gender face-swap filter spurred its best month of downloads in years, according to Goldman Sachs.

“The growth in our community, engagement, and revenue is the result of several transitions we completed over the past 18 months,” CEO Evan Spiegel said on Tuesday in Snap’s letter to shareholders. “We look forward to building on our momentum and making significant ongoing progress in each of these areas.”

The turnaround comes after a rocky 2018 for Snap, when a botched app redesign prompted millions of users to ditch Snapchat. It also didn’t help that Instagram had essentially copied Stories, its popular pictures and video feature with a 24-hour shelf life, and reaped the benefits; Instagram passed the 500 million daily Stories users milestone earlier this year.

Another necessary ingredient to returning to positive user growth for Snap was rolling out a revamped Android app in April. It appeared to click with users, with Snap reporting it added 7 million new users outside the U.S. and Europe in Q2, a 21% year-over-year increase. Snapchat now has 83 million users in North America, 64 million in Europe, and 56 million from all other markets.

Snap, after a rough first two years as a publicly trade company, is now trading at the same level as its IPO in March 2017.