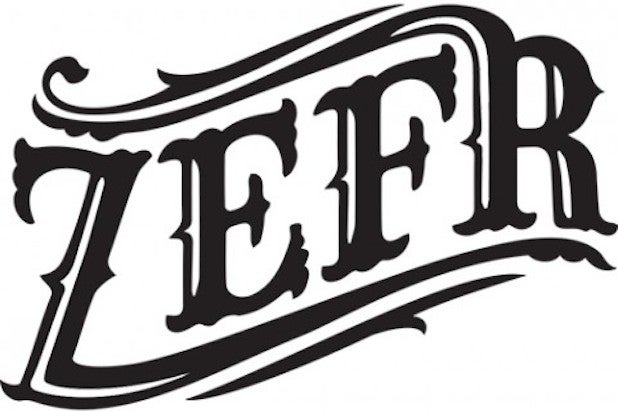 ZEFR, a Los Angeles-based software company, has raised $30 million in a new financing round led by Institutional Venture Partners, a venture capital firm that has invested in Twitter, Dropbox and Snapchat. Those companies are all worth more than $1 billion, and though ZEFR is not providing any details about its valuation, those close to the company say the company is valued between $250 million and $500 million for the purposes of the investment.

That’s a wide range, but the first indication of ZEFR’s value that has been reported.  ZEFR offers tools and data to help clients like Universal Pictures, Real Madrid and Sony Music build their brands and make more money using online video.

Also read: Snapchat Security Breach: Why the Hack Doesn’t Really Matter to Users – or the Company

It manages those clients’ owned and operated YouTube channels, growing viewership and selling advertisements against the videos. It uses its proprietary technology to identify clips of a Warner Bros. movie or a Real Madrid match, selling ads against that video on behalf of its partner and connecting that company with those fans. Finally, it uses its data on a brand’s fans to inform its advertising efforts on YouTube.

“A couple years ago we had a thesis that really YouTube was a social network, a place in which we wanted to connect fans with the franchises,” co-founder Rich Raddon told TheWrap.

In an earlier incarnation, ZEFR was called MovieClips.com and posted clips from movies. It still maintains the MovieClips channel, but it began using its early channels to incubate the technology that now drives the company. ZEFR is often grouped in a category of multi-channel networks, companies that operate hundreds of channels on YouTube. Yet unlike many of the biggest MCNs, such as Maker Studios, which are primarily advertising or media businesses, ZEFR is an enterprise software company.

Raddon’s co-founder Zach James said this latest round helped “solidify as us a next-generation software company in social.” It will use the money to hire more engineers, and, later on, add to its marketing team.

The company, which has more than 200 employees, has opened up offices in Boston and New York, and will continue to expand. In exchange for the investment, Institutional Venture Partners will receive an undisclosed stake in ZEFR.

Also read: Snapchat CEO: If You Look Back, ‘You’re Just Gonna Kill Yourself’

Over the past year ZEFR expanded beyond entertainment properties, applying its technology to help brands like’ Pantene and Adidas. Fans upload most of the videos about Adidas shoes or make-up, and ZEFR helps connect the brands to those fans. They can market their new products to fans with a lot of influence, and also use them in their advertising campaigns.

“Sixty-five percent of the video on the Internet is YouTube – even on Facebook and Twitter you see a lot of YouTube,” Raddon said. “Video will play a more and more active role on all of these platforms.”