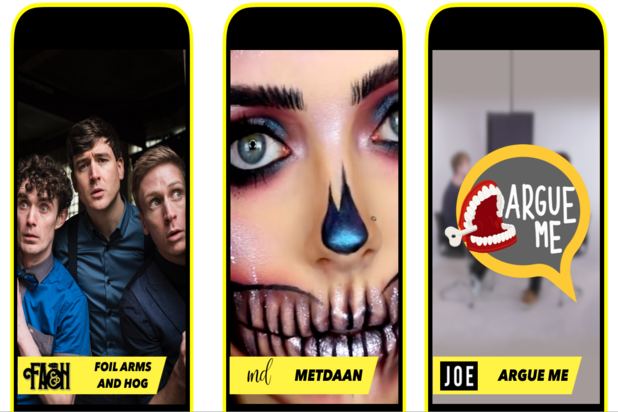 Snap Inc. has launched its Snapchat Discover Section in Ireland, continuing the international expansion of its video hub.

The company has partnered with Irish Independent, Joe.ie, Off The Ball, Foil Arms & Hog, MetDaan, and eir sport, who will produce vertical content for the video hub, which has seen time spent on the platform triple since the beginning of the year.

The new partners will launch a mix of Publisher Stories, which are magazine-like content created by an in-house editorial team, and Shows, which are 5-7 minute stories filmed or edited into a vertical format that can be found on a dedicated profile page where users can access all available episodes and seasons.

“More than 2 in 5 smartphone users in Ireland use Snapchat on a monthly basis, so we are thrilled to bring a more personalized content experience to them,” said Rami Saad, head of international content partnerships at Snap. “Our partners are a diverse mix of credible, local voices and make a brilliant addition to the platform. We are also excited to help our partners build their brand with this unique, engaged audience.”

The expansion of Snapchat Discover and the launch of local Irish content comes just a day after the social media company announced 17 new partnerships and the launch of 25 new shows from the U.K. The news follows Snap’s Q3 earnings results earlier in the week, which saw the company lose 2 million daily active users despite posting its best sales quarter to date. It was the second straight quarter of declining daily user growth for the company, which attracts 186 million daily users across the globe.