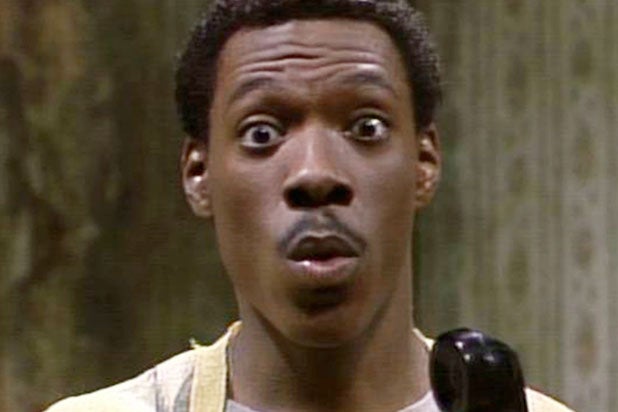 Now “SNL” fans will be able to get their fix of Coneheads, Mister Robinson and Mango Boy all in one place. Two days before the NBC sketch-comedy series returns for its 46th season, the entire 45-season catalogue will be available on Peacock, starting Oct. 1.

Up until now, only the most recent five seasons were able to stream on the NBCU-backed service, along with a curated list of older sketches. Earlier this year, Peacock announced it would house all prior seasons of “SNL.”

Hulu had been streaming the first five seasons that featured Dan Aykroyd, Chevy Chase, Bill Murray and Gilda Radner, along with seasons 30-45. That meant that the entire 1980s and 1990s run, including the five years that Dick Ebersol ran the show, have not been able to stream anywhere. It’s not known if the musical performances from past episodes will be included, since there are typically separate rights issues to be worked out. The last time the full “SNL” library was available on NBCU’s short-lived comedy streaming service SeeSo.

Chris Rock will host the season premiere of “Saturday Night Live’s” 46th edition on Oct. 3, and Megan Thee Stallion will serve as the musical guest.

After finishing out last season with three remotely-produced shows, “SNL” plans to start the new season with five consecutive shows: Oct. 3, Oct. 10, Oct. 17, Oct. 24 and Oct. 31. The NBC sketch-comedy staple aims to have a “limited” in-studio audience this season in its return to Rockefeller Center. “The show will work closely with Gov. Cuomo’s team” on that, said an NBC spokesperson.