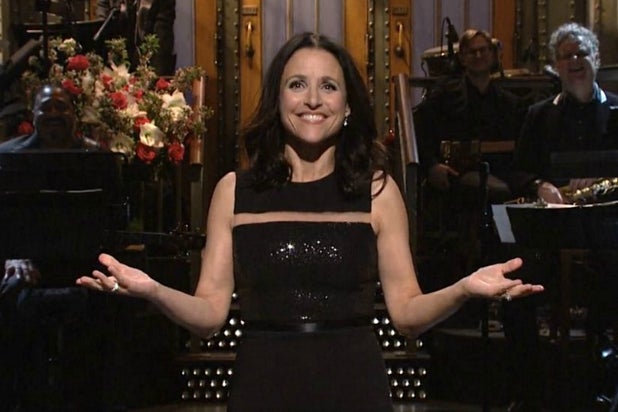 “Saturday Night Live” is bringing you 30 percent more laughs next season, reducing the commercial load by the same amount.

As part of the change, viewers will see more program content with an addition of original sponsored content from advertisers that partner with the show, NBC said on Monday.

“As the decades have gone by, commercial time has grown,” said Lorne Michaels, “SNL” creator and executive producer. “This will give time back to the show and make it easier to watch the show live.”

“Since 1975, ‘SNL’ has shaped and driven conversation. We are excited to try something new and unique that will shape and drive advertiser content too,” added Linda Yaccarino, chairman, Advertising Sales and Client Partnerships, NBCUniversal. “By partnering together, advertisers can capture an audience that only ‘SNL’ can deliver.”