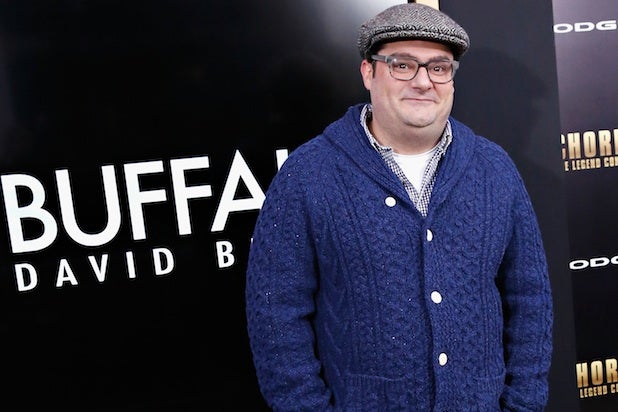 Moynihan will play Danny, a self-conscious cop in the Pinebrook police force who has jitters about dancing in front of the town at an upcoming strip-tease charity event.

The actor joined “SNL” in 2008 after nearly a decade with New York City improvisational group Upright Citizens Brigade, which he still performs with.

His other television credits include guest spots on HBO’s “Girls” and ABC’s “Happy Endings.” He will also be voicing the lead role in the upcoming animated comedy “Chozen” on FX.

It follows Emma (St. Clair) as she leaves her business career abroad and returns to her hometown to help childhood bestie, Maggie (Parham), with her pregnancy after leaving her cheating husband. Meanwhile, Emma has to deal with all the memories and people she left behind more than a decade before.

Scot Armstrong, Judah Miller and Ravi Nandan also serve as executive producers on the Universal Cable Productions series, which premieres on the USA Network this spring.