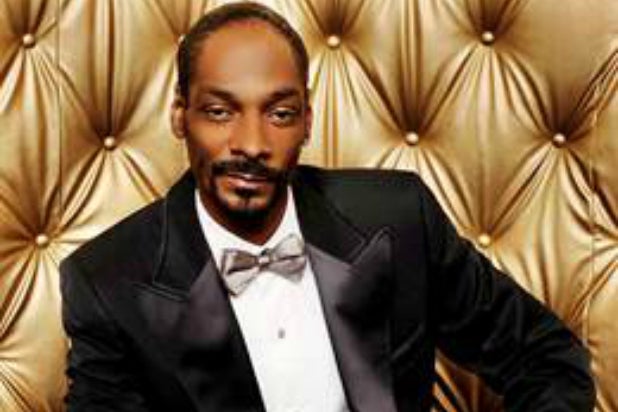 Hughes, who also directed Denzel Washington thriller “Book of Eli,” will direct the HBO original drama series, and executive produce alongside Snoop and Rodney Barnes (“The Boondocks”), who will write it.

The announcement did not make it clear if Snoop would also star in the drama about a family whose seemingly idyllic life is turned upside down by the collision of their community and American politics.​

Barnes is represented by Paradigm and Principato-Young. Snoop and Hughes, who most recently directed the pilot for “Gang Related,” are represented by WME.