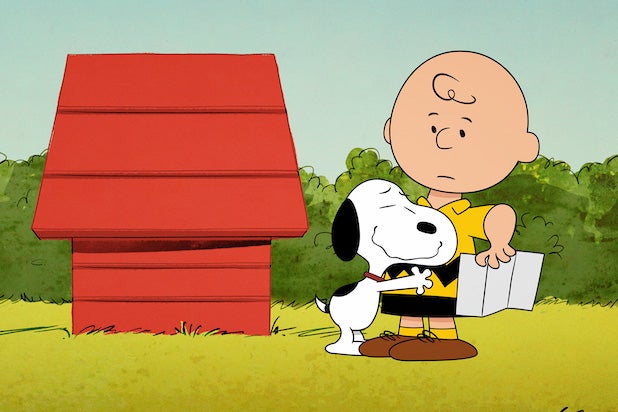 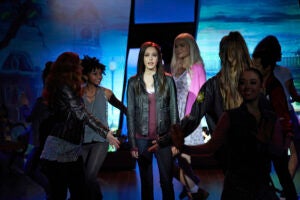 ”Every night before I go to bed, I’m terrified, and every morning when I wake up, I’m terrified, thinking, ‘Don’t break ‘Peanuts.’ Don’t ruin Snoopy,'“ showrunner Mark Evestaff tells TheWrap

“Whereas you have a lot of kids aspiring to be superheroes, maybe not everyone wants to be Charlie Brown, but everyone has been Charlie Brown,” Mark Evestaff, showrunner and executive producer on “The Snoopy Show” and “Snoopy in Space,” told TheWrap. “Yes, there’s failure — but there’s also resilience. And I think that’s a stronger thing to fight for. I think kids really recognize this stuff and hopefully they’ll latch onto that.”

The team behind the show sought a way to reintroduce Charlie Brown — who first debuted in the late cartoonist Charles M. Schulz’s “Peanuts” comic strip in 1952 — to a new generation to help balance out Snoopy’s more divalike antics. “It was really important for us, that emotional connection, especially in today’s landscape with a lot of these cartoons have these underlying, aspirational messages — which is of course great in and of itself,” Evestaff, said. “But the idea that someone like Charlie Brown couldn’t exist today is because of that, unfortunately.”

Jean Schulz, the widow of Schulz and chairman of the board of Charles M. Schulz Creative Associates, said her husband’s creation as a whole “represents a rounded community, a rounded human being.”

“It represents all the things that we as humans have to deal with, our hopes, our fears… There’s not a soppy answer to all of these things, but somehow, Charlie Brown, for all his neuroses and all his inability to manage a baseball team or fly a kite and all the trouble he has trying to just maneuver his way through a day, he still is a nice person, a good friend and in the end, he has even Lucy sometimes saying, ‘Well, you’re all right, Charlie Brown.’ So it’s comforting. ‘Peanuts’ gives you that without it being preachy, without it being sappy. The philosophy behind it is that there is something positive, that there is something good in the world.”

Described by Apple TV+ as a “multigenerational viewing opportunity,” the first season of “The Snoopy Show” will consist of six episodes, each made up of three, seven-minute adventures based on the iconic comic strip series. While Snoopy and his feathered friend, Woodstock, are the stars of the show, Charlie Brown plays a pivotal role in the series, as will classic characters such as Lucy, Linus, Franklin, Schroeder and Peppermint Patty.

And the inclusion of the whole gang is actually important, because while Schulz said she doesn’t want Charlie Brown “to be portrayed as a smart-aleck rocker” in a storyline — “Snoopy can certainly do that” — you still need Charlie and his friends to play all the parts that aren’t right for the beloved dog.

“There’s a character who can play any kind of a role and that is, I think, that’s one of the secrets when you’re writing for the show,” said Jean, who affectionately called her late husband “Sparky” before his death in 2000 at age 77. “Sparky said, ‘Everything I see, I have a character that I can use that idea.’ He called it his repertory company. And I think that’s what we like — working with writers that recognize that repertory company and that they can create ideas or have ideas come up, and they can find the right character to represent that storyline or that idea. I think that’s one of the strengths that we give the writers and they honor it. They’re happy to work with it.”

“The Snoopy Show” is the latest project to come from Apple’s partnership with Peanuts and WildBrain, which currently includes originals like “Peanuts in Space: Secrets of Apollo 10” and “Snoopy in Space,” while Apple TV+ has also acquired the rights to the classic Peanut specials for its library.

Apple giving Evestaff and his team the chance to breathe new life into the beloved IP is something he does not take for granted.

“I’d say that every night before I go to bed, I’m terrified and every morning when I wake up, I’m terrified, thinking, ‘Don’t break ‘Peanuts.’ Don’t ruin Snoopy,'” he said. “But in between those times, I’m very reassured and comforted by the passion that 120 of our artists bring to the project every day, going far above and beyond whatever their job is. There really are so many passionate people committed to this show. And, again, the difference I think between some of the specials that have been done and what we’re doing is we really did dig back in to the strip and really are pulling stories from the strip as our source material, and trying to be as faithful to that. And with enough talent and enough passion, hopefully that’s what we’re doing.” 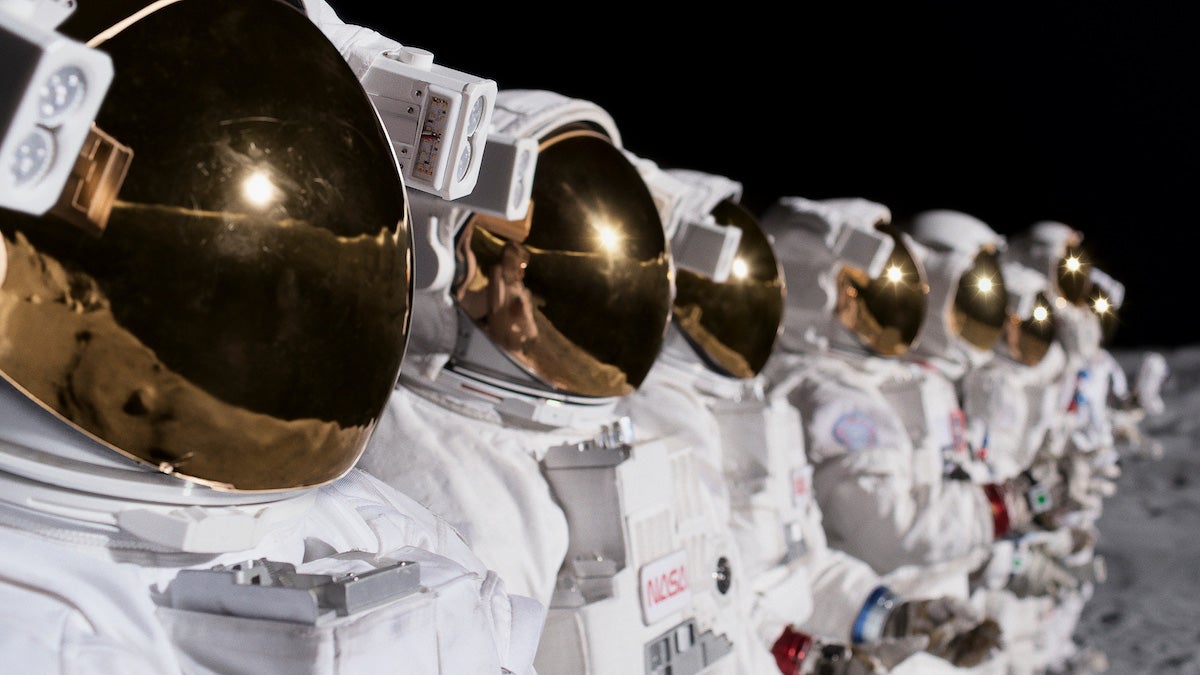 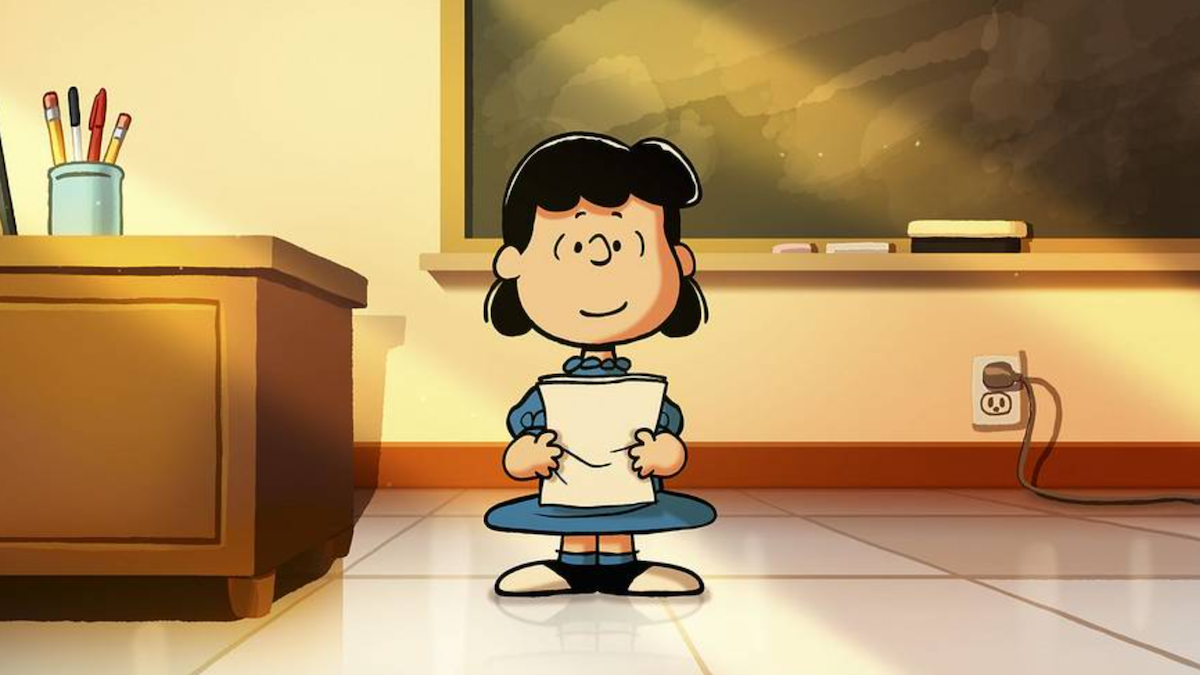 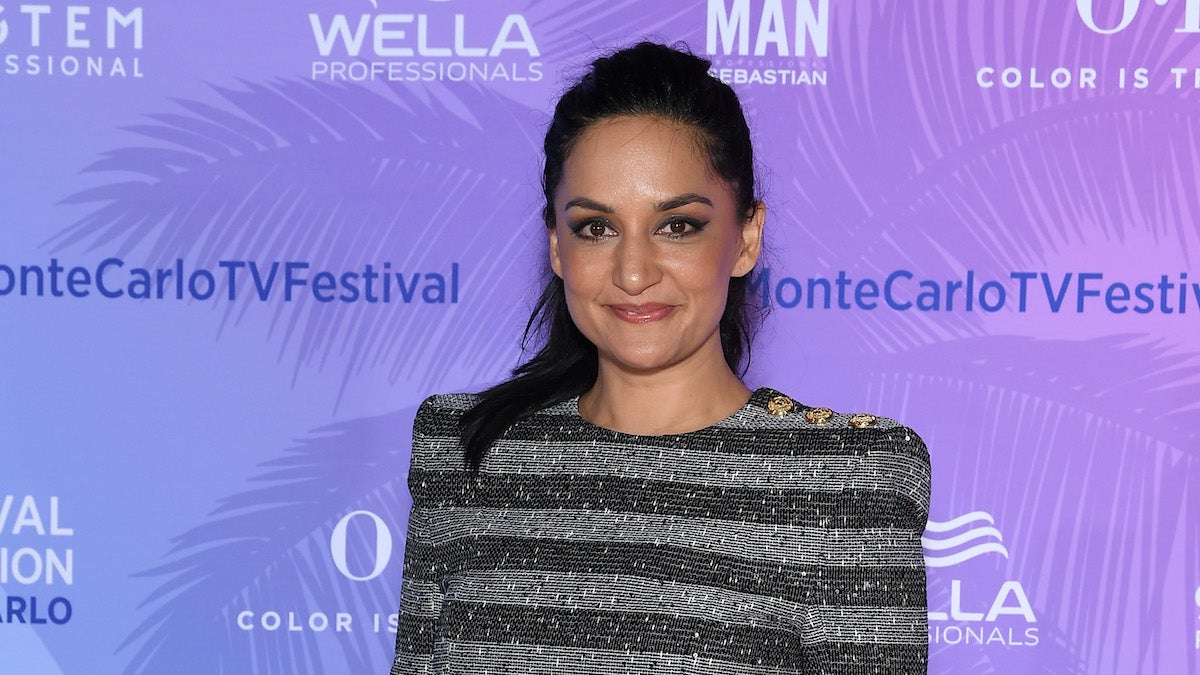