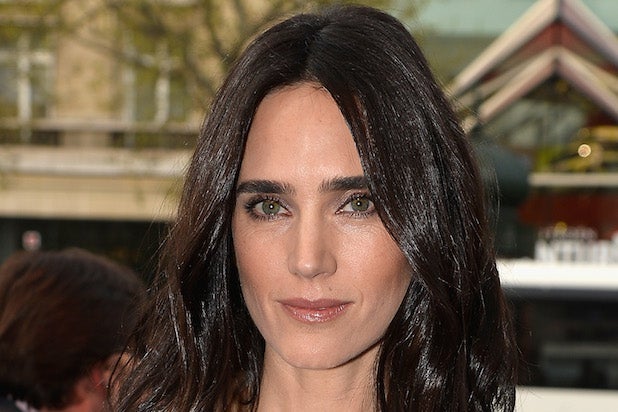 Get ready to go off the rails, Jennifer Connelly fans! That “Snowpiercer” reboot series you have been waiting for has been picked up to series at TNT, a network spokesperson told TheWrap.

The series is based on Bong Joon Ho’s 2013 film of the same name, about a ginormous train that circles the frozen wasteland the earth has become and houses what is left of the human race. While the train moves, its inhabitants struggle with the same political and culture issues the world has dealt with for centuries, including social injustice, class warfare and the fight for survival.

“I’m a personal fan of Bong Joon Ho’s epic film, and jumped at the chance to honor his original vision, yet expand upon the world and characters with a diverse, award-winning cast,” Sarah Aubrey, executive vice president of original programming for TNT, said. “Science fiction is the perfect genre to examine issues of race, class, gender and natural resources with thought-provoking and exciting storytelling. Snowpiercer will explore those relevant issues while embarking on a wild, action-filled ride.”

The reboot is a co-production between Tomorrow Studios and Turner’s Studio T, as well as CJ Entertainment. Scott Derrickson directed the pilot, which was written by Josh Friedman.