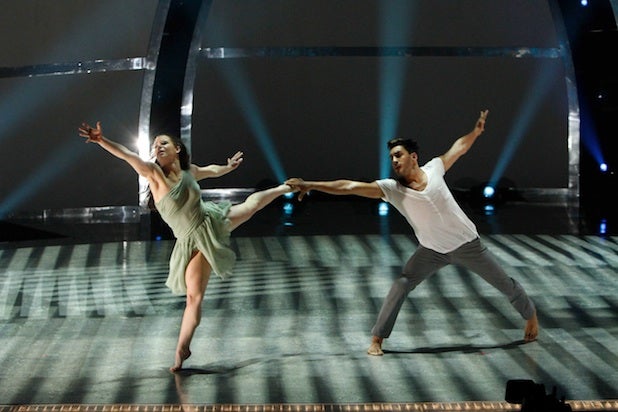 Nigel Lythgoe didn’t wait for the official word from the network.

On Tuesday’s season finale of Fox’s “So You Think You Can Dance,” Lythgoe pronounced that the show would return for an 11th season – something he said he learned just minutes before the season-ender started.

In response, a Fox representative confirmed the renewal for TheWrap.

After a softly rated season in which the show went from two days a week to one without its elimination episode, the series saw an 8 percent uptick for last week’s penultimate episode with the advertiser-coveted adults 18-49 demographic. It also ranked as the No. 2 series for the week among the ad demo.