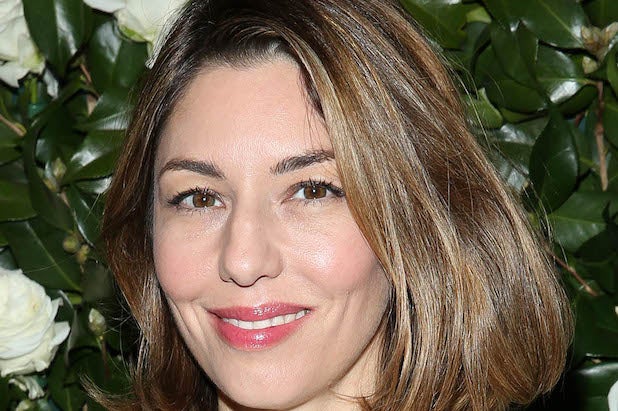 Academy Award winner Sofia Coppola has dropped out of Universal and Working Title’s “The Little Mermaid,” an individual close to the project told TheWrap Monday.

A dark adaptation from the original Hans Christian Andersen fairy tale, not the ubiquitous Disney version featuring flame-haired Princess Ariel, was expected from the “Lost In Translation” helmer. Producers are still actively developing the project after Coppola departed over creative differences, the individual said.

Reps for Coppola have not yet responded to the TheWrap’s request for comment.

Coppola was working off a script by Caroline Thompson (“Edward Scissorhands”), with past drafts by Kelly Marcel (“Saving Mr. Banks”) and Abi Morgan (“Shame”).

Plot details of the new film are being kept under wraps, though the film is expected to feature a mermaid who falls in love with a land-dweller.