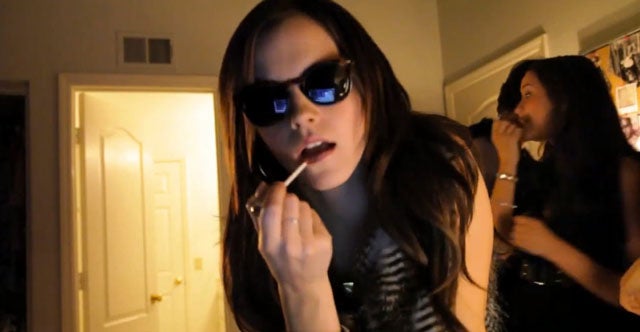 Sofia Coppola‘s “The Bling Ring” will open the Certain Regard section of the Cannes Film Festival, the festival announced on Wednesday, ahead of the full official selection to be announced early Thursday morning.

Thomas Vinterberg, the Danish director, writer and producer, will serve as president of the jury for A Certain Regard, an esteemed section of the festival.

“The Bling Ring” stars Emma Watson in the title role, as well as Taissa Farmiga, Leslie Mann and Kirsten Dunst. It will screen on May 16. The story is based on the Burglar Bunch aka Hollywood Hills Burglar Bunch aka The Bling Ring, a group of teenagers who pulled off some brazen heists of celebrity homes, including those of Paris Hilton, Lindsay Lohan, Rachel Bilson, Megan Fox and Orlando Bloom, taking up to $3 million dollars worth of goods. The group was made up seven affluent teenagers, including Alexis Neiers, a socialite of sorts who, at the time, was filming her own reality show "Pretty Wild."

FInd more information about "The Bling Ring" on TheWrap's PowerGrid.