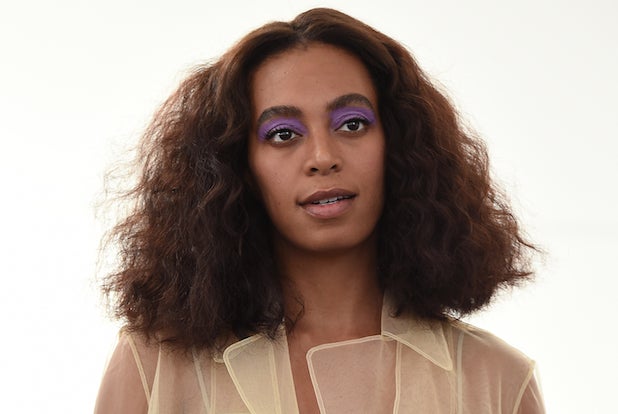 Solange, Van Jones and the Women’s March are among the top winners for the 21st Annual Webby Awards.

Joel McHale will host the awards ceremony from New York, where Solange will receive a Special Achievement Award for her work with Saint Heron, an online store that allows artists to collaborate and promote their work. The show will be available on-demand on May 16.

Other award winners included Planned Parenthood for Best Charitable Organization, The Women’s March for Social Movement of the Year and Steve Buscemi for his work on the web series “Horace and Pete.” Internet Archive will receive the Lifetime Achievement award for its work on archiving billions of web pages and making them available through online tools like Wayback Machine.

Highlights of the winners are listed below, and a complete list can be found at the Webby Awards site.