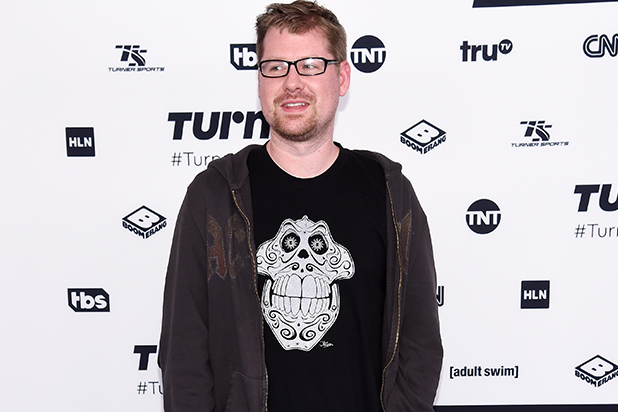 Hulu is getting further into the animation biz, “Rick and Morty”-style.

The streamer has placed a two-season, 16-episode order for “Solar Opposites,” a comedy about aliens in middle America from “Rick & Morty” co-creator/executive producer Justin Roiland and executive producer Mike McMahan, a person with knowledge of the deal tells TheWrap.

The series is set to premiere in 2020 as part of the Hulu Originals slate and marks the streamer’s first animated series with 20th Century Fox Television.

Also Read: Dan Harmon Apologizes for Old Pedophilia Sketch: 'Nobody Should Ever Have to See What You Saw'

Per the series’ description, the family of aliens who find themselves in middle America must decide whether or not it’s awful or totally awesome. Roiland will voice the characters Terry and Korvo, while Giambrone will play Yumyulack and Mack will voice Jesse.

“Solar Opposites” joins other adult animated series available on Hulu, including “Rick and Morty,” “Family Guy,” “Bob’s Burgers,” and “South Park.” It is also the latest series to be picked up by Hulu among “Looking For Alaska,” “Little Fires Everywhere,” “Four Weddings and a Funeral,” “Ramy” and “Animaniacs.”

This project is the second big animation deal Roiland has seen this year, with Adult Swim ordering 70 more episodes of “Rick and Morty” back in May, as part a multi-season pact between Roiland and fellow co-creator Dan Harmon.