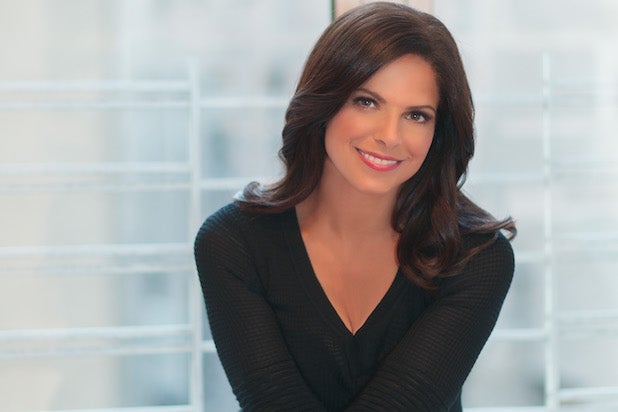 When Soledad O’Brien saw the images of posing with a fake decapitated head of Donald Trump, she asked: “Have we lost all our humanity?”

“I thought it was incredibly irresponsible,” O’Brien told TheWrap on Tuesday. “I know she’s a comedian and I know that she said it was a joke, but it was disgusting and gross and way inappropriate.”

Griffin’s photoshoot with a gory replica of Trump’s severed head sparked widespread backlash from both sides of the aisle, forcing Griffin to issue an apology.

“I crossed the line,” Griffin said in a video post via Twitter. “I went way too far. The image is too disturbing, I understand how it offends people. It wasn’t funny. I get it. I’ve made a lot of mistakes in my career, I will continue. I ask for your forgiveness. Taking down the image. I’m going to ask the photographer to take down the image. And I beg for your forgiveness. I went too far. I made a mistake and I was wrong.”

And CNN said it was “evaluating” her New Year’s  hosting gig, calling her photos “disgusting and offensive.”

Anderson Cooper was quick to distance himself from his co-host.

“For the record, I am appalled by the photo shoot Kathy Griffin took part in,” he Tweeted. “It is clearly disgusting and completely inappropriate.”

Earlier in the day, before Griffin’s apology, photographer Tyler Shields, told Entertainment Weekly that when he talked to Griffin about collaborating on the project, she told him, “I’m not afraid to get political if you want or make a statement if you want.”

Shields went on to say that “fortunately, we have freedom of speech and all art is generally protected by these things.”

“Obviously you have a First Amendment right to say whatever you want, which I fully support,” O’Brien said. “But that doesn’t mean I can’t be disgusted or offended by it.”

I am sorry. I went too far. I was wrong. pic.twitter.com/LBKvqf9xFB