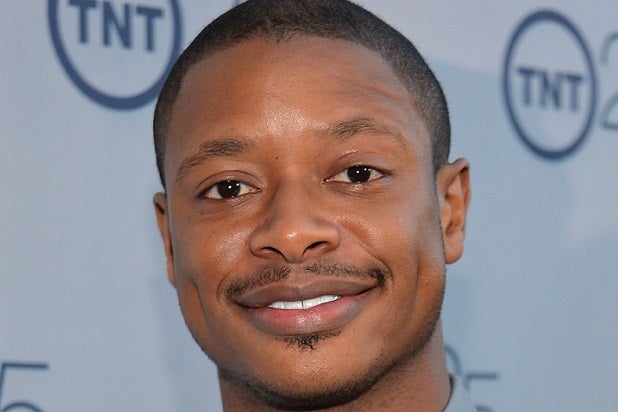 As the body count continues to grow on “Sons of Anarchy,” so does the cast of the bloody FX biker drama.

Arjay Smith, who plays Max Lewicki on the TNT drama “Perception,” has signed on for the seventh and final season of “Sons of Anarchy,” which premiered Tuesday.

Smith will play Grant McQueen, who’s described as a loyal son and devout churchgoer who is caught between an Oakland Gangster, his heroin-addicted mother and his perverse, deceased pastor step-father’s secrets. McQueen is forced to make an alliance with the Sons of Anarchy motorcycle club.

The series, which hit a ratings record with its Tuesday premiere, has packed its cast with newcomers as it prepares to ride into the sunset. In addition to Smith, the drama has also enlisted rockers Marilyn Manson and Courtney Love, as well as “Glee” star Lea Michele, for its final run, which is slated to conclude Dec. 9.