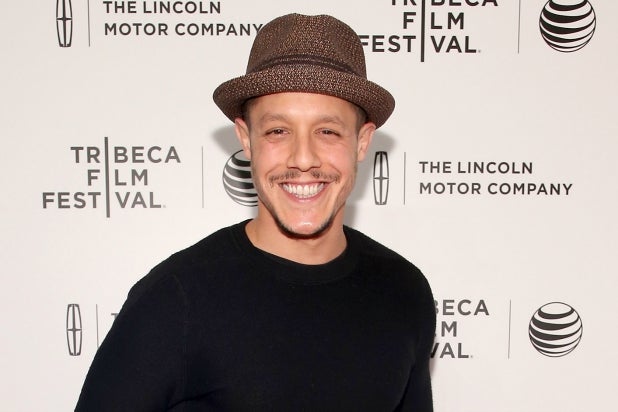 Details of his character are being kept under wraps, but he will likely play an adversary to the show’s titular superhero.

“Luke Cage” will also see Rosario Dawson reprising her role as Claire Temple, which she originated on “Daredevil.” Her character is expected to appear throughout the Marvel/Netflix interconnected universe.

“Luke Cage” is produced by Marvel Television in association with ABC Studios for Netflix.

Rossi is best known for his role as Juice on FX’s long-running “Sons of Anarchy” opposite Charlie Hunnam. He is represented by Greene and Associates and Management 360.