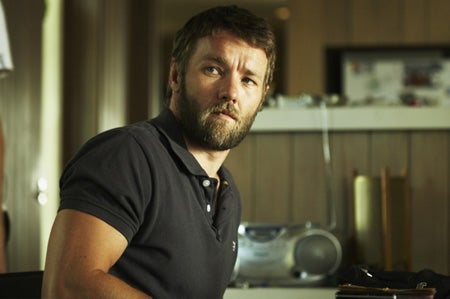 Sony Pictures Classics announced on Thursday that it has acquired the rights to Sundance hit “Animal Kingdom” in the U.S. and Latin America.

It was produced by Liz Watts with production company Porchlight Films.

The deal was negotiated by Rena Ronson of UTA’s Independent Film Group which represented North American rights on behalf of the producers, and E1 Entertainment acting as the international sales agent.

“There is nothing more exciting than the birth of a major filmmaker,” Sony Pictures said in a statement. “David Michôd is about as major as they come.”