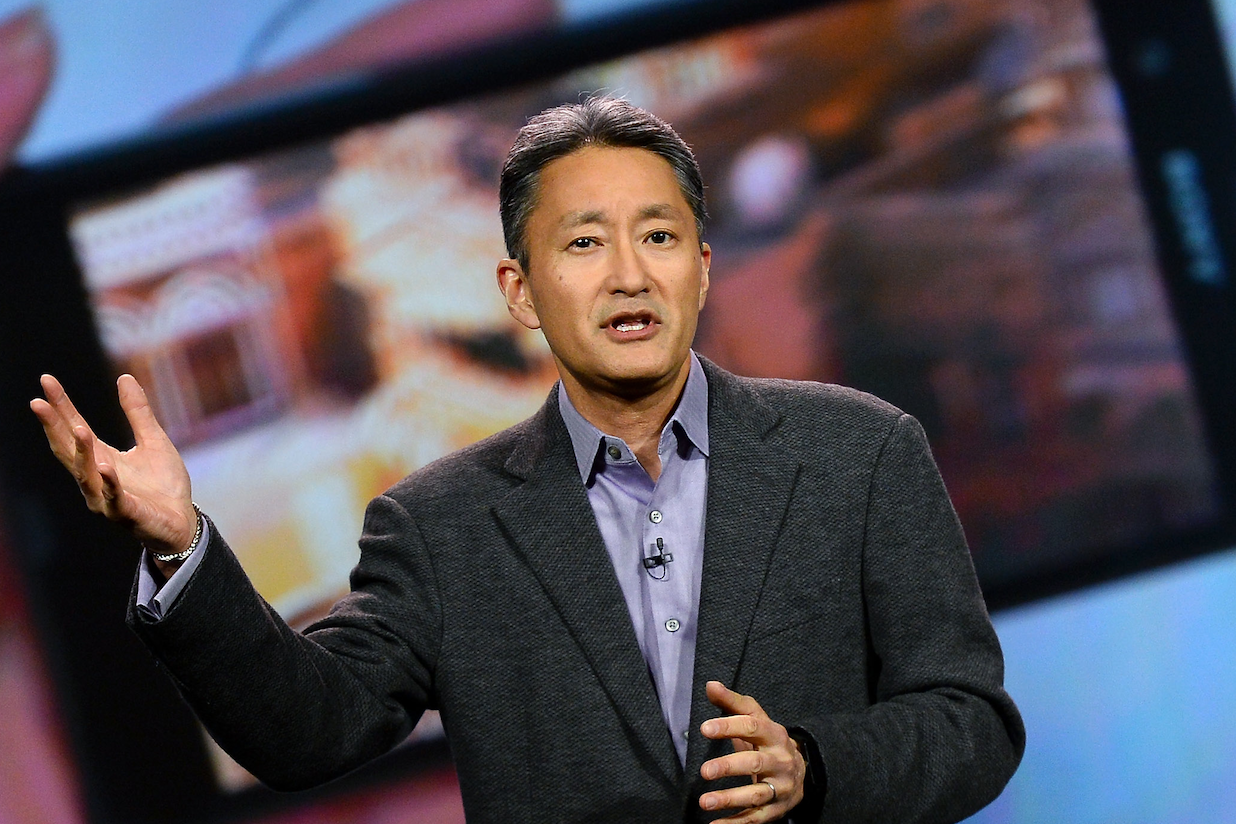 Sony CEO Kazuo Hirai has spoken out for the first time since the cyberattack that crippled Sony Pictures Entertainment in November.

“I have to say freedom of speech, freedom of expression, freedom of association, are important lifelines of Sony and our entertainment business,” Hirai said during his keynote address Monday in Las Vegas at the 2015 Consumer Electronics Show.

Hirai also praised the studio’s decision to release “The Interview” despite hackers’ threats of violence at theaters showing the film.

Hirai went on to thank Sony employees, who worked “tirelessly, 24 hours a day, to bring ‘The Interview’ to audiences in the United States,” as well as “all of the partners who made this possible, the members of the media who supported our launch, but most importantly the people who have come out to see the movie.”

The Sony boss also urged moviegoers to seek out the studio’s musical remake “Annie,” before moving on to discuss the tech giant’s new offerings on the CES convention floor.

The nation’s largest theaters chains, including AMC, Regal and Carmike, boycotted the film’s release to protest Sony’s decision to offer it online the same day it hit theaters. It went on to make $15 million on VOD and in limited theatrical release.

The US government has officially named North Korea as the culprit behind the hacking, and recently imposed strict economic sanctions against three organizations and ten individuals within the country’s government as punishment.